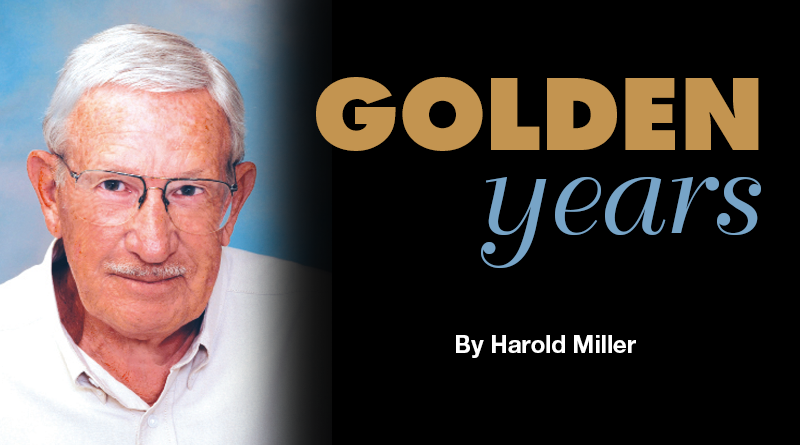 In the process, they’ve helped Florida become the third largest state, ahead of New York

Today, six out of 10 retirees pack up and leave our Empire State when they retire, and most are moving to Florida.

The most famous New Yorker, President Donald Trump, is the latest to announce he’s changing residency. In September he filed a “declaration of domicile” saying that his property in Palm Beach in Florida will be his permanent residence.

The exodus started in earnest with the changes to the U.S. tax code in 2017 – specifically a $10,000 cap on state and local tax deductions and an existing estate tax (Florida has no state tax nor an estate tax). Additional savings for the average retiree in Florida includes lower property taxes, lower electric and fuel bills and generally a much lower cost of living

Needless to say, the seemingly endless sunshine and warmer climate have an attraction all their own.

Data from the U.S. Census Bureau showed that while Florida received more movers than any other state last year (net domestic migration of 132,602), New York’s outflow to the Sunshine State were the highest (63,772 people). New York had one of the largest outflows of any state with a total of 452,580 people moving out within the past year.

Consequently, the mass-migration from New York state and other high tax states in the Northeast such as New Jersey, Massachusetts and Connecticut, have triggered a second building boom in Florida —the first building boom occurred when Disneyland opened in 1971.

Palm Beach County, where I now reside part of the year, has seen one of the highest increases in population over the past couple of years. Everywhere you look you’ll see building cranes piercing the sky. Three 20-story condominium towers overwhelm the quaint little mission church next to it that we sometimes go to. One of our favorite restaurants on the Intercostal has been torn down and will be replaced with a huge development, including restaurants, shops and high-rise apartments all on the waterway.

The quiet little town of Juno Beach on the ocean, where we live, had dirt roads leading to it when we settled there 40 years ago. Today the traffic is intense. The main artery from the Northeast is Interstate 95, which runs from Maine to Miami. The Federal Highway Department is scrambling to widen it and soon it will have five lanes in both directions from Miami to Maine

At the turn of the 20th century, Florida was little more than an endless sandy beach that stretched from the Gulf of Mexico to the mainland of North America. Henry Flagler, founder of Standard Oil Company, developed the Florida East Coast Railway and consequently built hotels, churches and schools from St. Augustine to Palm Beach to Miami.

Only the wealthy could afford to build the winter get aways that followed, until Walt Disney opened Disney World in 1971, which opened the housing market for the middle class.

Now everybody can afford a home in Florida but in some cases, they can’t afford not to.