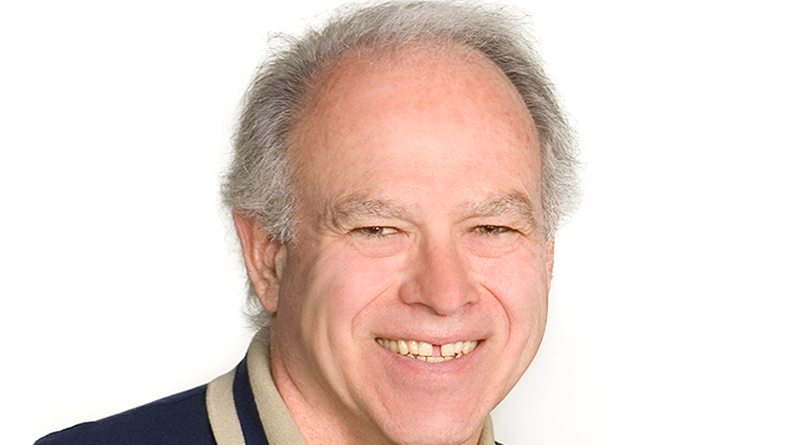 Leaving the retirement years wide-open was a mistake Nonnemacher felt determined to avoid. As a research chemist at Kodak, Nonnemacher decided that he would become a personal trainer and massage therapist once he retired in 2005. That desire sprang from his experiences training for duathlons (races involving running and biking) during the early 1990s.

The Kendall, Orleans County, resident trainer liked working with his cycling coach and thought he would enjoy doing something similar upon retirement. He also received massage therapy and could envision doing that as well. After becoming licensed and certified, he began practicing in March, 2006.

In addition to working out, tending his property, traveling and occasionally doing some photography, Nonnemacher works about five hours a week at the JCC and at Pittsford Chiropractic.

“I enjoy the personal training and interacting with the clients,” he said.

Making and keeping a network of friends is important to Nonnemacher, since retirement tends to separate people from work friends. He also never married, so making new friends through his new work helps him enjoy more social connections.

“Try to find something you enjoy and see if you can build that into something else, a business, if that’s what you want to do,” he advises other retirees.

That’s what also drew Pete Henry, 74, to work at JCC as a fitness equipment technician. Though the Macedon resident also volunteers, he works at his paid position up to 15 hours a week.

Henry had worked at Delco Products as a tool maker until 2002, when the company paid for him to take early retirement. For a year, he floated, not sure what to do next, until a friend told him about a possible gig, mowing a golf course. He liked the great perks — plenty of time outdoors and free golf — but he disliked the early hours since he had to get up before sunrise.

Someone at JCC asked if he would relieve him temporarily as the fitness equipment technician. Eventually, he took over the position and quit mowing the golf course.

“I like fixing stuff and it gives me a sense of satisfaction,” Henry said. “I like the people. I think I would go crazy just sitting around. Now I have a lot to do.”

His hobbies include participating in the Macedon Trail Group, which he helped launch in the 1990s; helping direct Grace House, a charitable outreach of Episcopal Church in Palmyra; and spending time with his wife, Donna, and their children and grandchildren.

“Most of the time, I feel this helps me stay healthy,” Henry said. “I love problem solving and that’s what I do all day. But other times, I come home so tired. It’s hard for me to believe I’m as old as I am because I feel so much younger.”

Brian Harding, president at TES Staffing in Rochester, said that most employment agencies don’t fill part-time employment positions because they aren’t as profitable.

“Many of these positions are not readily advertised,” he said.

He added that networking can also uncover part-time work.

“Talk with someone at a party or meet someone at a wedding,” Harding said. “You probably, for the most part, won’t be as successful with a job board. People don’t advertise one- to two-day, four-hour positions. A friend of a friend may know some opening.”

Like Nonnemacher, consider a switch to something in which you’ve always had an interest, but may vary from what you’ve done before. Or, perhaps look into work with irregular hours, such as bus driving,  retail or hospitality industry employment.