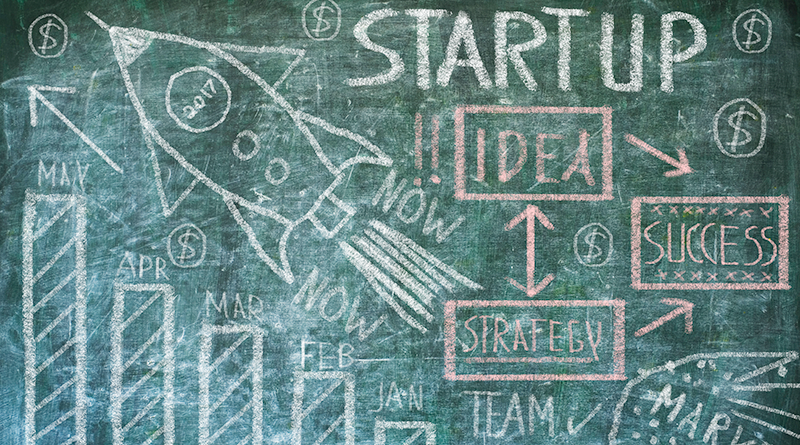 Thinking about retiring? Then it’s time to start a business — just follow the example of two Rochester retirees

Do you know what you’ll do once you retire? If you’re like many baby boomers, you’ll be working in some way or another. According to a Pew Research Center study released in 2016, 18.8 percent of Americans 65 and older — numbering almost 9 million — work full- or part-time, up from 12.8 percent or 4 million in 2000.

For many baby boomers, their labor won’t be for someone else once they retire from their career position. In “The Multistage Life and Self-Employment in the On-Demand Economy” posted in March 2017 by Small Business Labs, “Americans over the age of 55 have the highest rate of self-employment of any age cohort.”

Many factors account for the entrepreneurial bug biting retiring boomers. Rochester resident Chris Pulleyn wanted to keep her life flexible. She had owned an advertising agency and felt she would not enjoy working for someone else. That realization spurred her to look into starting another business, but one on a less intense schedule.

Pulleyn said she had always been interested in psychology — and marketing has to do a lot with understanding how people think. She researched the mental health field and through conducting one-on-one interviews and discussing mental health with professionals in the field, she decided it was the route she would take.

“Managing employees entailed a lot of psychology,” she said. “You do a lot of people wrangling when you own a company.”

Making the leap from advertising to mental health wasn’t a huge leap for Pulleyn. At age 60, she retired and went back to school. Now 70, she has been practicing eight years as licensed marriage and family therapist in private practice in Rochester.

Pulleyn said that operating her own part-time therapy practice allows her to travel.

Another example is Jane Falter of Rochester. She transitioned from working in human resources to offering professional coaching as a way of parlaying her years of experience into a successful small business. Falter said she felt a little young to retire at the time and thought that starting her own business would allow her to finally accomplish her dream that previously “I didn’t have the guts to do.”

She advises soon-to-be retirees to examine themselves for “some sort of skill that may indicate what they want to do.”

That may be completely different from what people have been doing, such as a weekend hobby they’d like to make profitable or, like Pulleyn and Falter, a half-step away — with some education needed. Falter has furthered her education to learn coaching and effective resume writing.

What does it take?

Falter advises would-be entrepreneurs to network with others in their desired industry and in business or entrepreneurial groups.

It takes time to establish and grow a business. Falter said that about five years is right. To help soften the effect, would be entrepreneurs can establish networks and work at it part-time before retirement.

“Start planning, if you still have a job,” Falter said. “It takes more resources that you initially may estimate.”

It’s also important to look at the up-front investment. Consulting, writing and similar home-based work may require $1,000 or less investment. Opening a major franchise location often requires hundreds of thousands — and much more time involvement and a longer return on the investment. Be honest with yourself as to how much of your time and financial resources you want to commit.

For some people, taking over an existing business represents the way to go. It already has an established customer base, vendors and business systems in place; however, people may find that they don’t like the direction the business is going or how the processes work. Revamping a business may prove more difficult than starting from scratch.

Regardless of what type of business you run, Falter thinks that the most difficult part is marketing. She always keeps her eyes open for opportunities and encourages entrepreneurs to “follow your gut.”

While marketing experts produced a professional online presence for her, she realized it was too stiff and formal for her. She wrote her own and felt that it was more authentic (though if writing isn’t your forte, a proofreader may help you).

“It has to be deeper than what you do but who you are,” Falter said.