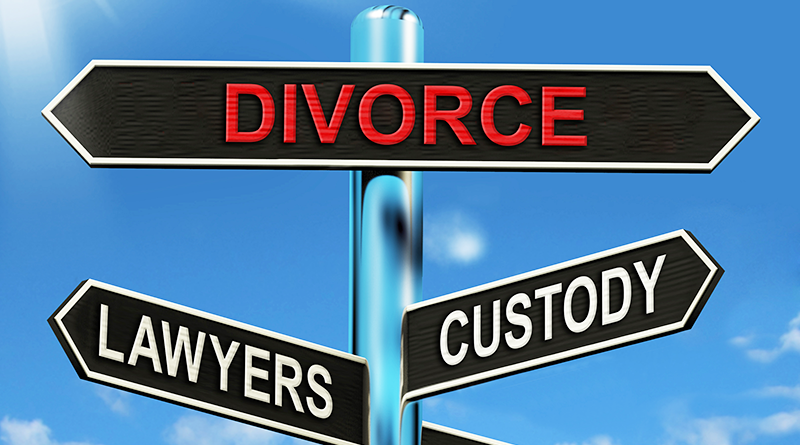 Financial recovery after a 55-plus divorce much more complicated

Divorce can hurt more than your heart. It can also cause significant financial setbacks. It may seem difficult to recoup the financial losses at this stage but it is not impossible to get back on track financially.

“As unpleasant divorce can be at any age, going through a divorce later in life may have bigger financial consequences than if the divorce happened earlier in life simply because people generally acquire more assets as they get older,” said Diana Apostolova, financial consultant with Wealth Advisors US in Rochester.

She said that figuring out income, expenses, assets and liabilities can help give a good snapshot of what’s happening in a couple’s life. Paying for some expenses, such as the attorney or cost of moving, won’t last. Others, like alimony and individual household expenses, will continue.

“The major one is likely going to be the physical separation of assets, including your home, your 401K, 403B, 457 and pension plans,” Apostolova said. “If you’re good with numbers and investments, you’ll probably continue to take care of your investments as you’ve been in the past.”

For those who haven’t done this, enlisting the help of their financial team can help make sense of their current financial state. This team could include a financial adviser, tax preparer and estate planner.

It may seem like going it alone — without professional help — will save money, but Scott Klatt, certified financial planner and senior partner with NorthLanding in Rochester, said that usually people skipping this input end up losing more money. Or some make emotionally based decisions that cost them more, such as giving up and conceding too much or else becoming vengeful, regardless of the cost.

If there’s too little cash flow, it may mean returning to work, working more hours or obtaining a higher paying job to make ends meet. As simple as that sounds, Klatt said that some clients need help in understanding the need for more money coming in.

“The recovery is trying to start saving on their own for retirement,” Klatt said. “We really try to help people maximize the pre-tax retirement accounts they have.”

He said that if they’re working for a company that offers a 401k, that represents the best first step, since it’s a way to save that’s both automatic and offering tax advantages.

“If there’s a financial issue from an expense stand point, with this setback, they may have to work to 65 or 70,” Klatt said. “If we can outline their long-term objectives, they can make better decisions. The past month is a good example. An account can go down 10 or 15 percent. If they were going to use that for income, they may be surprised that account isn’t worth what it used to be.”

In addition, it’s important to revise the estate plan since the beneficiaries have changed. Klatt said that in New York, the law protects divorced people from inadvertently leaving property to an ex-spouse.

“If you do an ‘oops,’ the state will step in and recognize you didn’t want that,” Klatt said. “Even if you don’t do the proper beneficiary changes, but I wouldn’t take that risk.”

As Klatt takes clients through that planning process, he also advises them on how their Social Security will change. Qualified divorced people may be able to tap into their ex’s Social Security, but only if half of that is worth more than their own.

“Most have no idea about what happens to Social Security once they divorce,” Klatt said. “It’s not 50-50. It’s not about an equal settlement but an equitable settlement.”