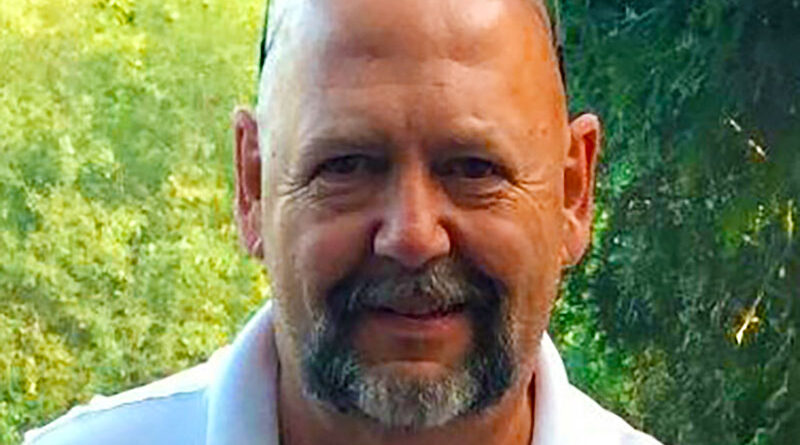 Manager of Empire Farm Days, one of the largest outdoor trade shows in the Northeast, talks about moving the event from Seneca Falls to Pompey

Q: Why is Empire Farm Days an important event for the area’s economy?

A: We’ve got about 500 exhibitors, some of which are out of the area. They’ve got to sleep and eat and buy gas somewhere. This is a buyer’s show. Yes, you’ll have some spectators but the success of our shows is we bring buyers. We will bring in 5,000 to 10,000 people a day. I have to hire our infrastructure build. A local company built the roads. Nothing can be permanent because they take hay off the land every year and that land is in a land trust. The only exception is the roads can be permanent as we have a variance because it’s an agriculture show. The biggest impact is the nonprofits who volunteer, like Lions Club and Future Farmers of America.

A: We went to a meeting to talk about having us manage it for the Potato Growers. We offered to manage it and they had some hierarchy there and they said, ‘Would you like to buy it?’ That was in November 2019. We bought it before Christmas. We were going to put on the show in 2020, but the pandemic canceled it.

Q: Why did you move the show from Seneca Falls to Palladino Farms in Pompey?

A: Pompey is a lot about tradition. It used to be there 34 years ago. It made sense economically. We produce the Hard Hat Expo and we have a larger dealer base in the Syracuse area. It gave us a broader base for sales. It’s a fresh new outlook to the show. I’ve been doing farm shows for 40 years or more. Summer farm shows are either wet and hot or dry and hot. But it’s unique to have a brew pub, a barn where they can have events and an air-conditioned restaurant. It’s a logical step. Since we’re a publisher, we can give them a lot of promotion. That is a combination that has worked for is.

A: Farmers should come because they’re going to see all the technology, from computers to large tractors to GPS. Anything new, they’ll see at Empire Farm Days. There’s not a major equipment supplier not at Empire Farm Days. There are people who will come to the show because there are aspects like a craft brewery section. For the non-farmers there’s a lot of consumer products like lawn tractors. We have DeWalt there selling tools. For the first time in its history, it’s agriculture and construction. We have a lot of retired farmers who come. A lot of them like to keep up with the auctions. Another draw for the show is on Wednesday and Thursday, there will be an auction. Alex Lyon and Son Auctions will have it right across the road. We don’t have anything to do with it, but there has always been an auction right alongside it.

Q: What will visitors see that is different this year?

A: The location is in Pompey and the format is different. It’s also the first farm show hosted where if you’re an exhibitor you can go up to the Heritage Hill Brewhouse and sit in air conditioning and discuss deals. We’ve opened it up to the craft brew industry. There’s not a major tractor line not represented through dealers. We have major farm equipment right down to small stuff. We’ll have a skid steer rodeo, which is new. We’ll have live demos of equipment, but no field demos. It’s a fresh perspective on the show.

Q: What do you like about managing trade shows?

A: To be blunt, I’m really good at it. There are not many people who do what we do. It’s something different all the time. It’s different, but the same. Every show has a formula, whether you have 50 or 500 or 5,000 exhibitors. I am very fortunate that I work with only who I want to work with. We treat trade shows like a mercenary army. You have a commander, assistants and hire everyone else on site. I have the greatest assistant on the planet, Melissa Pedro. There’s us, the sales staff and that’s it.

Photo: Ken Maring of Fort Plains is the manager of Empire Farm Days and five other farm-related tradeshow events run by Lee Newspapers.