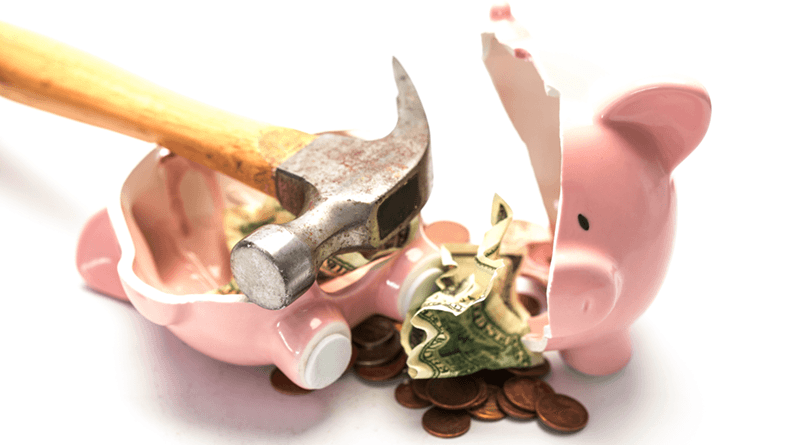 Setting aside enough money for is essential for retirement; however, a March 19 story by Nadine El-Bawab on CNBC’s website states that almost three-quarters of women will “face significant savings shortfalls if they plan to retire at age 67.”

Several reasons contribute to their financial shortfall. Women don’t tend to make as much as men during their working lives, which means that they won’t have as much to save.

“In addition to generally making 80% of what men make, according to the US Bureau of Labor and Statistics, women tend to take more time off from the workplace to care for a child or an aging family member,” said Deanna LaPier, financial adviser with Brighton Securities in Rochester. “Any extended time off from the workplace can mean smaller pension or Social Security payments in retirement, and means we have less time to contribute to our 401k and 403b plans.”

She added that since many women may work part-time, for themselves, or rely upon their husbands as the primary wage earner, they won’t have the money to set aside for retirement. In many households, the woman’s income is considered secondary.

“The fact is, a man is not a financial plan,” LaPier said.

Women need to plan for living longer. According to the Centers for Disease Control and Prevention, women outlive men by an average of five years. Since many women outlive their husbands, women should plan on enough income to cover those extra years without relying on a husband to help them.

Zachary Harrington, financial adviser with NorthLanding Financial Partners in Rochester, said that women comprise one-third of the household heads whom he advises. He plans based upon a healthy woman living to age 94, just to be sure, since “there’s about a 30 percent chance of a healthy female living to age 94.”

Especially during the final years of life, health care expenses usually increase and do so at a rate higher than general inflation. Harrington said that over her life expectancy, a woman can anticipate healthcare costs to multiply five times.

How women invest also factors into why they tend to fall short financially in retirement.

“Women tend to be really conservative investors, relative to where they should be,” Harrington said. “They lose out on the time value of their money. A 50-year-old woman on a 15-year time horizon until retirement has just 15 years of savings to play catch up.”

It doesn’t take extremely risky investments or severe scrimping to save more. He said if a woman in this position dedicates 15% to investment savings instead of just 10%, she would be in a much better position upon retirement.

He views six times your salary set aside by age 50 as a good goal for retirement. Harrington said that it’s important to develop a budget to guide in trimming frivolous expenses and putting that money into a savings vehicle like a 401k or IRA.

Adam Mark, certified financial planner and president of Wealth Management Group LLC in Rochester, also advises ramping up the savings plans to save as much as possible. “Educate yourself,” he said. “Have confidence and work with professionals who know how to get there. Maybe financial planning is unfamiliar space for some women but that’s no reason it has to be scary.”

“There’s no one-size-fits all plan,” Mark said. “A general rule for a conservative client for retirement savings [is] to not plan on taking out more than 3-to-4% of your nest egg per year during retirement.”

Gina DiMonda, president of ESL Trust Service in Rochester, advises women who don’t have much saved to consider the “catch-up” provision that allows an additional $6,000 contribution to a 401k, 403b, SARSEP, or governmental 457b annually for people 50 and older.

DiMonda encourages women to invest with a more aggressive, yet well-balanced portfolio, rather than investing with no risk but lower returns. Doing so many require assistance to get it right.

“It’s important for them to meet with a professional,” DiMonda said. “The majority of our clients are women who need help in creating their portfolio.”