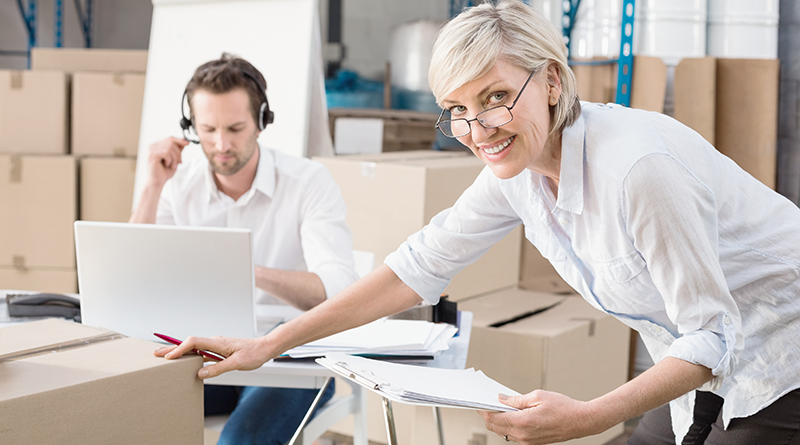 Money just one of the factors keeping women in the workplace, sources say

Does it seem like more older women are in the workforce nowadays? It’s not just your impression.

The percentage of women over 55 in the workplace increased from 12.6 percent in 2000 to 22.2 percent in 2015, according to the Bureau of Labor Statistics. Officials at the bureau say this percentage will climb to 25.3 percent by 2024.

Holly Hewins, president of Rochester Women’s Network in Rochester, is over 55 and feels she and other women her age are at the their best. “In the 40s and 30s and 20s, you’re scared and trying to prove yourself. Now you say, ‘I’m here, take it or leave it and I’m giving you what I’ve got.’”

Instead of others marginalizing them for their age, today’s 55-plus women leverage the experience they’ve gained in the workplace for the past three decades.

Hewins believes that mentoring offered by women’s business organizations has helped more women feel confident to continue working and, for some, strike out on their own as entrepreneurs. Seeing other women succeed in business and enjoy long careers and second careers encourages more women to follow that example.

Wende Knapp, an attorney working for the Xerox Corporation in Rochester, serves as president of the Women’s Council, an affiliate of the Greater Rochester Chamber of Commerce. She believes that societal chances have contributed to women working later in life because they have the opportunity to choose whether they want to work or not.

“Women are taking advantage of an opportunity that didn’t exist in the ‘50s and through the ‘70s,” Knapp said. “It’s sad that it’s only recently been socially acceptable to have careers and work as long or short as they’d like to.

“Women are empowered to fulfill their own destiny, whether they have a financial need or they’re impassioned about what they’re doing.”

Many women who are now in their 50s suffered financial setbacks during the dotcom and housing market crashes, both of which occurred in what should have been their peak earning years. Smaller nest eggs, combined with less confidence in Social Security, means that more women need to work longer.

Compared with a generation ago, more couples have their adult children living at home or care for their young grandchildren. And both men and women are experiencing longer, healthier, more active lives past 50.

Compared with a generation ago, more industries are open to women, according to Mitchell-Jefferson. She mentions these construction and agriculture are some of these industries.

Tracy Higginbotham is founder of Women TIES, a businesswomen’s networking organization with members across Upstate New York. She believes that there are many reasons for this growth of older women in the workforce.

“Sometimes I think I don’t see a time where I’ll want to quit working,” Higginbotham said. “Why should there be a cap on when individuals stop working?”

She said that entrepreneurship is how many women decide to continue working later in life — and it’s not always about the money. Entrepreneurship offers flexibility. Many women aged 55-plus care for elderly parents and may still have children at home. Those who are typical retirement age can still work while enjoying more of their pasttimes, such as traveling.

“If women are looking for more flexibility as they grow older, entrepreneurship offers that perfect opportunity,” Higginbotham said.

Entrepreneurs also call all the shots and don’t have to accept any guff.

Higginbotham said she has spoken with women from all over the nation who said they have faced sexual harassment at the workplace.

“If you work for yourself, people hire you based upon your level of experience,” Higginbotham said.

She also thinks that women enjoy entrepreneurship at this stage because they can make a difference in the world. Instead of putting their noses to the grindstone, they want to build a legacy.