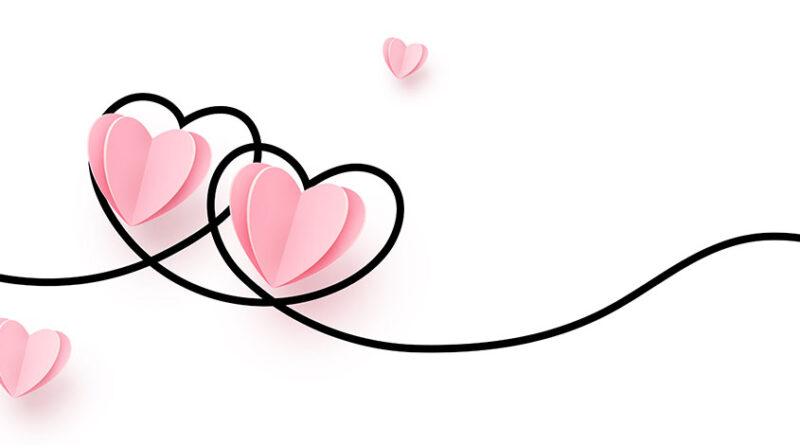 What’s a girl to do when she’s looking for a new man?

After 63 years of having men in her life, Jean Marshall of Rochester found herself without a mate, without a partner.

She began looking for another man, someone who could share what she is certain could be years more of abundant life.

But with COVID-19 quashing gatherings of people her age — she’s 90 — where would she find an opportunity to meet men?

She was ready to get back on the bike, but how to find someone to peddle with her?

What’s a girl to do?

One gentleman from West Virginia climbed in his car and headed for Rochester. For 15 hours straight he was on the road.

“And when he got here,” she said, “you know what he did — he slept for eight hours.” They eventually had a lunch date, but Marshall cut things off when he needed to hang on to her to walk.

For a guy of a certain age, Jean Marshall is a trophy relationship waiting for launch. In so many ways, she is ageless, and she is determined that the last chapter in her life hasn’t been written yet.

She brings a lot to the relationship.

“I’m very adventurous,” she said. “I have a sense of humor — and if he doesn’t, he’s dead in the water. I’m well-balanced — I don’t scare easily. I’ve lived long enough in a lot of environments. I’m flexible, willing to try just about anything. I’m curious as all get-out.

“The world is just so full of good things to do and see and experience — to pass that up and sit in your living room forever and ever — that’s just not a possibility for me.”

And she’s had so many years of satisfying relationships, she’s being selective about her partner, but commonsense as well.

“He has to walk and talk,” she said. “He has to have a big heart and be a caring person. I’m not looking for someone who drinks a lot. I’d like to know the places a man has been, where he hasn’t been, and where he’d like to go. I love the national parks. I don’t know if I want to go back to camping, but we could try it. I like sports. Does he like movies? Does he read?”

At her mom’s direction, 20-something Jean was directed to spend some time with her sister Nene in Quantico, Virginia, where her marine husband was stationed.

“I had just finished working a summer at Beechwood Girls Scout Camp,” Marshall explained. “My brother-in-law said, ‘You’ve gone to college and you’ve been a counselor in a Girl Scout camp.

You need to finish your education — you have to wait on tables.’

Marshall said OK. “I needed a little extra money and something to do. He took me to what he considered the best bar in town, Diamond Lou’s, and introduced me to Lou and his girlfriend. The very first night they were going to teach me how to pour draft beer. And I’m not very technically inclined. There was this pipsqueak down at one end of the bar, a marine, and he was teasing me about the “snowflakes” — the beer foam — in the air. I wanted to get even with him. There was also another young man, who was rooting for me at the FBI table.

“One guy says to the other, ‘Are you waiting for something?’

“I had to choose, so I chose pipsqueak because I wanted to get even with him. Four months later he had to go to Okinawa for 14 months. So, he said, ‘If we still feel the same, we’ll think about marriage when I come back. We had already thought about it, so we got married when he came back. I was attracted to him mainly because he said, ‘You know, every two or three years we’ll have to move’ because he was a career marine. That really made him much more attractive to me because there was nothing I wanted to do more than move around…and we moved around.”

A series of strokes ended Leonard’s life after 49 years of marriage to Jean.

She responded to a personal ad in the former “Golden Times” newspaper in Rochester and got an answer back from Terrance Turnbull.

That was right before COVID-19 hit. All the groups she had been associated with or led in her 14 years as coordinator for senior services in the town of Gates had faded, and her contacts were much diminished. “I didn’t have a choice of groups to participate in,” she said. “That left me where I am now — shopping for a partner.”

She went online at “Our Time,” and got the one hit, but the underlying problem became evident: “The people who were responding were not local.”

Then she ran across a new online service that started in October, RocLoveNY.com.

“It was fascinating. There was a lot of consideration you don’t get online for safety. The service makes a date arrangement, takes you to the site, picks you up at the site, and the person you’re having a meal with doesn’t know where you live or anything else. That safety is what attracted me. There was no fee for women joining.”

Marshall explained that she is “part of the experiment,” at RocLoveNY because of the rarity of finding a match for someone like her.

Jamar Jordan, who owns the website and service, said he is approaching older men who might be candidates for Marshall. He’s beating the bushes to find the right guy, he said.

“It’s hard for older people who are divorced or widowed to find someone online — and it’s all online now,” Jordan said. ‘We’re trying to be that bridge for the older community.”

The website has a tagline that will hit home to many: “It’s never too late to find love.

“Our matchmakers will do the work for you, meeting and vetting each potential match face-to-face. Start going on meaningful dates without the hassle of finding one. Roc Love NY wants our female members to feel safe and comfortable at all times.”

Maybe that will be the success story for Jean Marshall, a woman who is looking for love. She’s healthy, bright, funny… and alone.

“And I’m not giving up,” she promised.