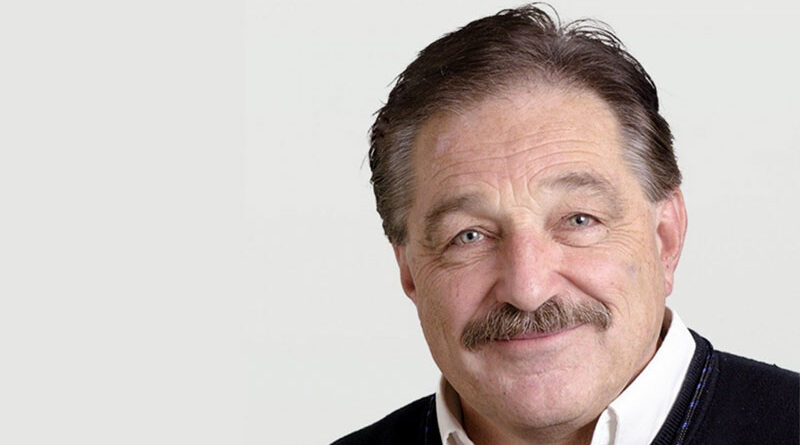 Q. How did you start your career?

A.: I loved the breakout music of my generation, and I wanted to make that part of my career. I studied broadcasting and became a DJ and music director at WAXC in Rochester. It was great fun for about six and a half years. It introduced me to the concert business, handling band security for John Scher Presents which lasted 23 years. This played an important role in my adaptation.

Q. What was the first change after that?

A.: As the broadcast business was consolidating, using consultants, shrinking staffs, and with simulcasting, I felt the need to diversify from traditional broadcast. This included nontraditional aspects, such as media, billboards, buses, airports and subways. Gannett was the biggest player in this category in North America and they hired me, which introduced me to the newspaper experience.

Q. What was the big change at that time?

A.: In 1983, people began to use the internet. It introduced a new way to communicate. It was consuming more and more of consumers’ time. Companies recognized this, and they began putting everything that was in print, online. While most companies just loaded their print brochures onto their websites, it was forecasting bigger changes to come. Next, was the practice of shopping. Everyone rushed to buy things online because it was tax-free. Traditional media, and even non-traditional media, were losing the focus and time of the consumer.

A.: Young people were enthused, and they accelerated this growth. They began intertwining their personal life, and interaction with each other, in media channels like My Space. Email was rapidly becoming the way everyone was now communicating, reducing interpersonal communications. I knew I had to get retooled to thrive. These trends were happening faster and faster. As adults started embracing My Space, young consumers jumped to Facebook … until their parents started to become familiar with it and using it, then this platform lost its charm as well.

Q. How did this affect your career?

A.: As all these changes were occurring, I knew I had to make a conscious decision to embrace technology, work with people younger than I, and research everything, including the equipment they used and their consumption. That way I could effectively communicate with today’s audience. I had seen online interactive web development and realized I could translate my broadcast experience to the web. This is when I got hired by Corporate Communications, the company that was delivering, highly effective, engaging online communication.

Q. You’re probably the “old guy” in the company. How do you handle that?

A.: At Corporate Communications, at age 67, I am clearly “the old guy.” But one of the things I bring to the table, that my younger, technologically gifted counterparts cannot, is my ability to talk to several generations.

A.: My father, now 93, was a minister who could reach many audiences. I learned a lot from him. I always need to adjust the way information is communicated. This is deeply intertwined with the devices that audiences use. I am in an industry that is rapidly changing, so I must too. At this stage of our life, all of us are less inclined to want to change, but the anxiety that grows from the resistance to change makes us suddenly feel completely “out of it.” It is better to be willing to follow and embrace the changes of the young, where it is in your best interest. The young will be willing to help bring you along as you engage them, to gain a better understanding of technology. They will lose patience or be unwilling to educate you if they must drag you from the “dinosaur age.”

Photo: Chip Saresky is the director of marketing and sales at Corporate Communications, a Rochester-based company involved in branding, designing, development and marketing.