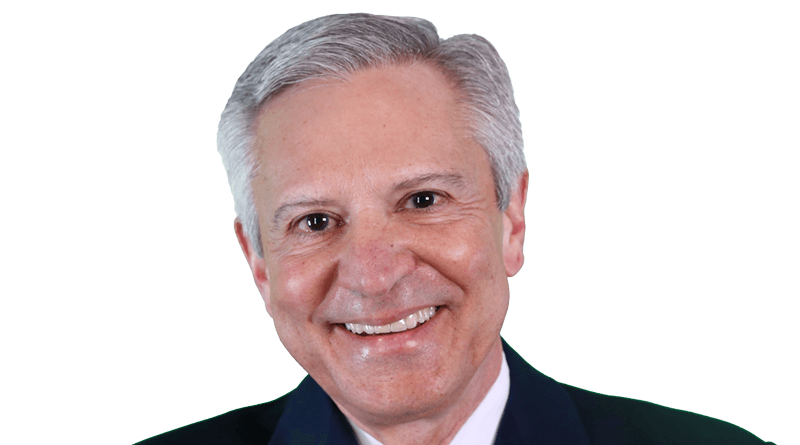 Rochester attorney is all about DWI

Why did you choose this branch of law?

Initially, I wanted to practice criminal law and I worked with my father in a general practice. It became apparent that the only criminal cases we dealt with were related to DWI allegations. In my senior year of law school, I had written a presentation on DWI laws and my professor told me that if I learned to do DWI, I would always make a living. Consequently, I have practiced in this branch of law since 1979.

How have the DWI laws changed and how have these changes impacted people?

The laws have changed dramatically, and technology has become more impactful. The legal blood alcohol level was .10; now it has been lowered to .08. When charged with a DWI, a person’s license will be now suspended whether or not he or she takes the test. This presents an incredible hardship to people working or even grandparents who are caring for and transporting children to activities and appointments. I want to point out that the penalties for being convicted of a DWI while transporting a child under age 15 are very severe. Technology has given us breathalyzers and the law tends to rely heavily on the results. However, breathalyzers must be calibrated regularly to give accurate results. How the test is administered also results in variations. Not only do I have to stay on top of legal developments but scientific advances as well in order to protect the rights of my clients.

What role does the media play in promoting alcohol?

The media’s portrayal of alcohol has become more influential and destructive. A child can’t even watch sports on TV with the family without being bombarded by beer commercials or dri nks that taste like fruit punch. Movies glorify the antics of its stars on a drunken binge and the life-changing consequences are never presented. I also have become somewhat jaded by the duplicity of the government that profits greatly from the taxes on alcohol while imposing stricter and stricter guidelines and sentences. No one wants to be faced with a drunk driver, but as a society, let’s be more consistent in our messaging.

Has raising the drinking age to 21 helped or hurt?

Raising the legal age was well-intentioned and totally ineffective. What it has done is push drinking by young adults underground so to speak. Bartenders have become skilled in cutting someone off who has ordered too many drinks. But the 18 to almost 21-year-olds are drinking in cars and basements and parks and there is no one monitoring their sobriety. As a parent and another driver on the road, this terrifies me. It also has contributed to creating younger alcoholics.

Are people 55 and older aware of the laws regarding prescription medications?

Not at all. Just because a medication is legal and has been prescribed doesn’t make it safe to drive. Pain pills, narcotics, muscle relaxers, anti-depressants (a huge issue) and other legal medications can impact one’s ability to react appropriately. Before driving, the doctor and pharmacist should be consulted.

Are there other misconceptions that concern you?

I think a common fallacy for older adults is that “I don’t drink any more now than I did 20 years ago.” What people don’t understand is that after about age 50, our tolerance for alcohol decreases and we aren’t able to maintain good cognitive function and reaction time.

How do you manage your own social interactions?

If I go out and I will be having a drink, I always have a driver.

What advice do you give to your son or to parents/grandparents?

Do the math. The price of a driver or an Uber ride is far less than the cost of a DWI. Even if you are found innocent or guilty of a lesser charge, you have temporarily lost your right to drive to work or school and inconvenienced probably everyone you know. If found guilty of a felony, you may go to jail. And for the rest of your life, every job application will ask you if you have ever been convicted of a crime and you will have to answer “yes.” Who will they hire?

Photo: Attorney Ed Fiandach is a nationally renowned lawyer who literally wrote the book on DWI and has given more than 350 presentations to other attorneys all across America on DWI laws.