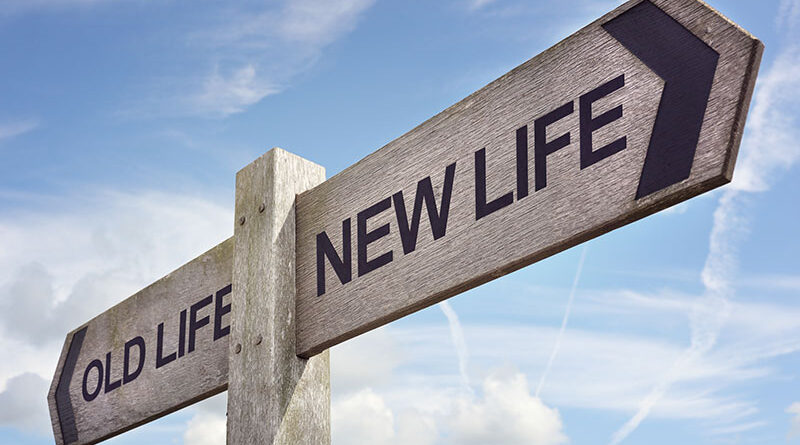 What they wish they had known before they retired

As with any transition in life — going to school, attending college, starting a first job, starting a family — beginning retirement brings some unexpected elements.

Geneseo resident Jim Walker did not realize the lack of interactions that retirement would bring. Now 83, he retired from working as a conductor and faculty member at SUNY Geneseo five years ago.

He had also conducted at small city symphonies throughout the years and occasionally with the Rochester Philharmonic Orchestra (RPO). He said he now misses all those activities.

Although perplexed about it, he also misses the lively discussions among the members of the music department at SUNY Geneseo.

“We had some really powerful musicians,” he said. “We would argue like mad but everyone respected what everyone else was doing. The department got on beautifully.”

Walker’s other big surprise is a thickening middle, which he partially attributes to the pandemic. Despite biking, walking and playing tennis, “I’ve developed a pot belly,” he said. “The ‘old man syndrome.’ I do all these things and it persists.”

Walker guesses that not standing on a podium conducting for two to three hours a day has helped slow his metabolism. He has also experienced shoulder surgeries and, a few years back, cracked up on his dirt bike, which resulted in a broken ankle. Setbacks like these have laid him up for a few months at a time.

Walker has also felt surprised by the freedom of retirement.

“There’s something very nice about waking in the morning and not having anything pressing to do or a place to be, other than being on the tennis court three times a week,” he said.

He and his wife Barbara have lived in Geneseo 50 years and have three grown children and four grown grandchildren.

Freedom has also surprised Linda Jones, a 74-year-old Chili retiree. She retired from her job as a reference librarian at Roberts Wesleyan College when she was 67.

“One thing I didn’t anticipate is the change in the time perception,” she said. “When you work, your time is segmented between work and weekend work. When you retire, it’s one giant weekend, which isn’t bad. It’s kind of fun.”

She enjoys the ability to fill her own schedule and manage her time.

“You can decide when you want to add work to the week, for the most part,” she said. “You are not answerable to anyone. I don’t think I could have understood it before I retired. For 40 years, my time was eaten up by what other people said my time needed to be.”

Although she believes in the positive effects of volunteering — both for organizations and for the volunteer — she advises retirees to try not to fall into the trap of scheduling so many volunteering stints and other obligations that they end up as busy as when they were working.

Jones enjoys crocheting for charity with the Chain Gang group at the Chili Senior Center a couple times a week and volunteering at the Chili Public Library. She has also volunteered in the past as a driver for the Westside Express Gates Chili Transportation Service, which provides rides for people over 60 and persons with disabilities.

As a lifelong corporate worker — first rising through the ranks of Gannett to become president and next as spokesman for Excellus BlueCross BlueShiled — Dave Mack of Canandaigua was accustomed to making plans. When he retired at age 65, he felt surprised that plans made for retirement don’t always work out.

A few of his bumps along the road of retirement include knee replacement surgery and open-heart surgery.

“If your parts haven’t started to wear out yet, they’re going to,” Mack said. “Preparing yourself psychologically is a good idea. You’re not going to live forever.”

Developing gratitude for what he can still do has helped.

Mack also felt surprised at how quickly he left the limelight. In addition to his public-facing careers, he had served on numerous boards throughout Upstate New York.

“It’s not to say I shouldn’t have dropped out of view, but I thought that some of the connections I had forged over the years might last a little longer,” he said.

Moving from Rochester to Canandaigua two years after he retired may have contributed.

He has become accustomed to more time in solitude, learning the difference between aloneness and loneliness. To alleviate the latter, he has worked toward getting out more, making more connections and getting back in touch with enjoyable pursuits.

Mack enjoys newspapers, journals and biographies as an “omnivorous” reader.

He has felt surprised that he now enjoys performing Do-It-Yourself projects around the house based upon the instruction he received as a youth from his father and stepfather.

Mack is also working on a new volunteering opportunity.