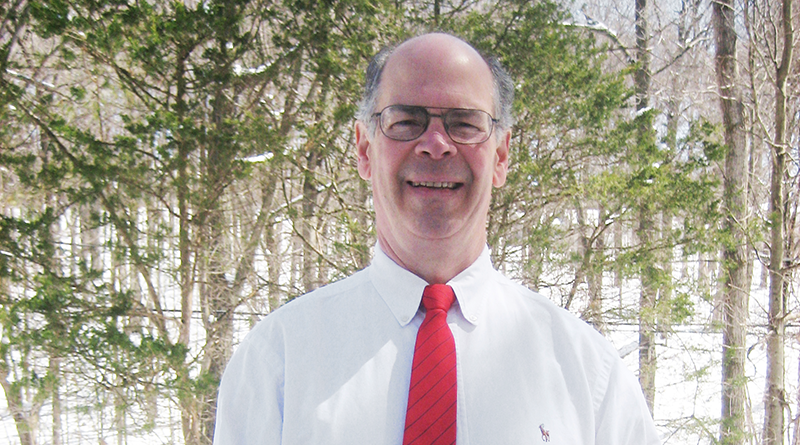 I was walking about an hour a day, I had lost about 40 pounds, I had lots of energy, and I had nothing to complain about.

One day, in my brother’s office, I opened my mouth to talk, and everything that came out was nonsensical garbage, not even real words. At first, as he looked at me, my brother thought something was wrong with his hearing. “Wait. Are you trying to talk? Sit down. I think you are having a stroke,” he said.

He called my doctor, who told him to rush me to the hospital immediately, and not even wait for an ambulance.

It was a stroke. Intellectually, I knew that such things happened to people, obviously, but there is something very sobering about having it happen to you.

You can’t help but feel older when you have a medical event most people associate with older people.

My recovery was quick and easy, and the holiday season went well. In January, something very unusual happened that was unrelated to the stroke. My pulse was about three times its normal rate. In order to solve the problem, I had what is called a cardioversion, during which your heart is shocked in order to stop it, and then shocked again in order to reset its rhythm. The procedure was successful.

The problem was that during the procedure itself, I kept waking up, and the doctors had to keep giving me more anesthetic in order to do what they had to do. As a result, I have been suffering from about several days of amnesia.

To make matters worse, my wife had to rush me to the hospital for another suspected stroke, and I don’t remember any of that either. Now on new medicines, I have been light-headed for the last week or so, and yesterday I had a kidney stone, which is a very painful experience.

What is the point of all of this? Clearly, I am not feeling half my age anymore. The last couple of months have given me insight into the kinds of suffering and problems that people go through, and it has all been beneficial. I have more empathy for others even more than I thought I had before.

The kinds of inconveniences and suffering that older people and the handicapped have on a daily basis means a lot more to me now. A great many people need a lot of courage just to get through the challenges of their day. As my 91-year-old Dad says, “It takes guts to get old.”

I think I was always a nice, friendly person, but now I make a point of saying sincere, nice things to people in public. I tell people that they look nice, or that they are doing a good job, or that their children are cute. I pay more attention to handicapped people, smile at them, and try to see if they are OK as they maneuver through public places.

There is some truth to the saying, “If you have your health, you have everything.” On the other hand, my recent health problems have made me a better person.

James Morabito is a Western New York businessman, who stays optimistic in the face of challenges.  He writes for www.robertsons.website.