TopRetirements.com may have ranked New York the nation’s third worst place for retirees in 2018, but not all natives agree. Many who’ve headed south for warmer weather have returned in favor of family, friends and natural beauty. For them, factors like high taxes and cost of living weren’t as motivating as was their love for life in the Empire State. 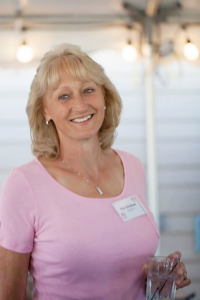 ‘Taxes are bad, but I truly love New York’

“Our sons are here and we love the change of seasons,” said the Palmyra resident. “We like snowmobiles and ice fishing, and cannot imagine living south all year.”

She’s also fond of not having to contend with “tornadoes, mudslides, earthquakes or hurricanes.”

“An ice storm now and then is easy,” she said. “And taxes are bad, but I truly love New York.” 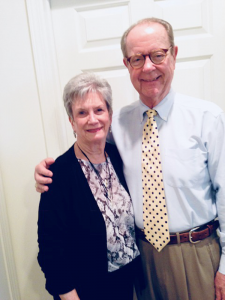 Returned from Florida after eight years: ‘The heat is enough to drive you north in a minute’

Former executive Mat Adams planted his roots in Western New York in 1963. It’s where he raised a family, grew a business and eventually retired.

When it came time to retire, Adams and his wife picked up and moved south to the Sunshine State in favor of warmer weather and year-round golf.

“I loved it for a while — we lived in a golf community and I played a lot,” said Adams, now 80. “But then after a while, it became very boring. It was ‘what else are we going to do?’”

Eventually, Florida life got overwhelming, Adams said. A normal 10-minute drive to a favorite restaurant turned into an hour because of intense seasonal traffic congestion. And the sweltering heat became unbearable.

After eight years of giving Florida a chance to impress, Adams and his wife decided they’d had enough and returned home to Rochester.

“We came back because, although Florida is wonderful in many ways, in other ways it is very small and you get tired of it. And the heat is enough to drive you north in a minute.”

Sure, Rochester sees more than its share of cold and snow, he said. But “it isn’t as aggravating as 90-and 100- degree weather.”

And then there was the tug of longtime friends and children.

“All of our kids live here in Western New York,” said Adams. “We have two children, three grandchildren and two great grandchildren and they’re all right here. So we came back home to be with our kids. That’s worth more than playing golf four times a week.”

After six years back in the Empire State, Adams has no regrets.

“The cold weather doesn’t bother me near as much as walking from the golf club to the tee and being soaking wet with sweat,” he said. 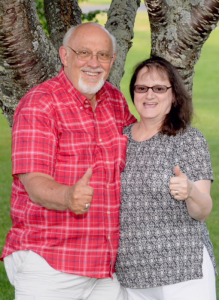 “Also, we live in an area that’s close to some of the best medical care in the country,” he said. “And as you get older that becomes a plus.”

Stanton said he’s moved three times in his life and said the experiences were so stressful, even relocating just a short distance away, he “can’t imagine what it would be like to move out of state.”

And any attempt to live closer to his adult children would be, at best, a roll of the dice.

“In today’s economy, people don’t spend 20 years working in one place anymore,” said Stanton. “You move to be near your kids and family, and the next thing you know they have a new job and move to another state — it just not worth it.”

Stanton agrees that taxes are “too high — especially the school taxes — and they keep going up every year.” “My oldest son moved to Tennessee several years ago and he told me his cost of living is about half of what it is when he lived here,” said Stanton. “It is tempting to get out of this state, and maybe if I was 10 or so years younger I just might consider it.” 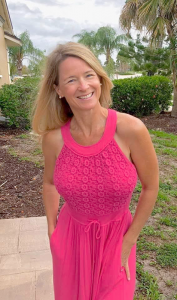 ‘I was homesick for New York’s rolling hills, culture, and relatives’

Warmth, sunshine and trips to the beach are life-giving for wife and mom of six Anne Shean.

“I feel healthy and vibrant,” she said of sun-drenched weather to the south.

But after several years living out of state, Shean, her husband of 21 years and their young children, aged 2 to 16, felt a familiar tug.

“I was homesick for New York’s rolling hills, culture, and relatives,” said the Victor resident. “So we returned for a couple of years. But the gray, cold, long winters are no way for me to live.”

Shean and her husband both retired before they were 30 and manage their finances through real estate and business investments.

For the last six years they spend summers only in New York and the winters on the Gulf coast in Florida.

“We can invest in real estate anywhere, and New York has a low cost of living comparatively,” said Shean. “Taxes are high, but where we are the insurance rates make up the difference. So it’s equal.”