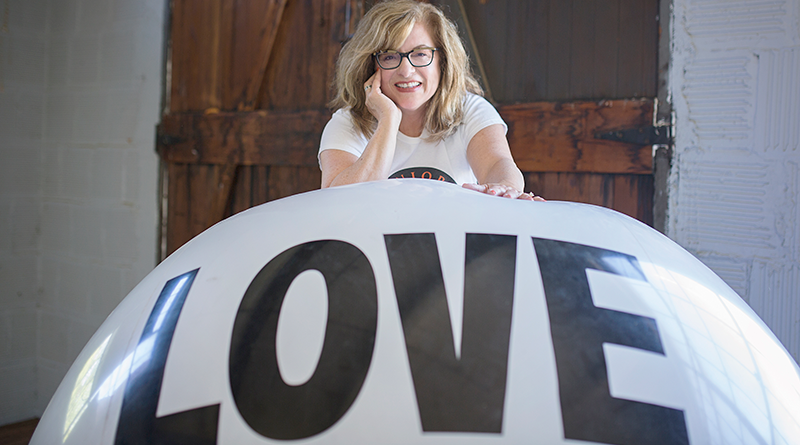 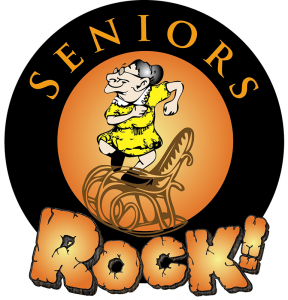 “Grammie,” her husband’s 92-year-old grandmother, fell. She was no longer a young woman and needed lots of help. But Palvino and her family felt very much alone. How can they help her heal and live on her own?

Who in the community could help them navigate the complicated world of elder care?

“No one knows what to do,” said Palvino. “I didn’t know what to do but I was going to find out.”

Palvino started researching ways she could help Grammie, including traveling to California to meet with a friend in the elder care industry. Learning about the ins and outs of elder care and life as a senior in America peaked Palvino’s interest in helping not just Grammie but the wider senior community in Rochester.

Palvino said she was excited to begin working with the senior community.

“My natural curiosity, along with a keen realization that this age wave thing was huge, sparked a passion in me which has never left. I’ve heard people refer to it as being bitten by the ‘senior bug,’” she said.

Palvino, 64, was born in Scotland and came first to Toronto, Ontario, Canada as a child, then moved on to Rochester where she grew up, attended East High, and worked for 25 years in advertising and media before retiring in March of 2016.

Before Grammie’s fall, Palvino’s only experience with the senior community was a senior talent show she helped coordinate with a local television station. The talent show and her experience helping Grammie provided the background she needed to start an events and entertainment program for area seniors.

A friend from the Monroe County Office for the Aging suggested Palvino start out by putting together a fun social event exclusively for area seniors.

With sponsorship assistance from groups like MVP Health, she organized her first event in 2010 — Seniors Rock Seabreeze.

Local seniors could attend a trip to Seabreeze by purchasing a discounted ticket that included gift bags, rides, water slides, and lunch. Over 500 people attended the popular event, and Palvino was thrilled with the outcome. She was extremely excited by the enthusiasm of the senior attendees and said, “Some came on walkers and ended up in the bumper cars by the afternoon.”

Palvino organized Seabreeze trips a total of three times over the last few years, but she also spearheaded a variety of other events that helped give Rochester seniors and elders the opportunity to be more social.

She coordinated senior matinee showings at Geva Theater as well as at The Little Theater in the city. These events also included tables in the lobbies where vendors in the health care and elder care industry could meet with attendees and answer any questions they might have.

She also hosted a well-attended casino night at the Port of Rochester in 2011 and set up a “Seniors Rock the Market” booth at the Rochester Public Market.

Palvino has taken her Seniors Rock program to radio with her new show on WYSL 1040. Listeners can now hear Palvino and guests discuss important issues in the senior community at 8 p.m. on Tuesdays or at 5 p.m. on Sundays and by way of a recorded podcast available on the WYSL website — http://www.wysl1040.com/.

Each show has various segments including an educational one sponsored by The Greater Rochester Area Partnership for the Elderly. Guests have included representatives from local elder care advocacy groups, caregivers, and experts in aging. The discussion is not always serious, though. Palvino adds a light touch and an air of fun by adding interesting music interludes and an entertainment section as well, including representatives from local theater groups, the Susan B. Anthony House, and the Seneca Park Zoo, to name a few.

Robert D’Angelo, WYSL’s business manager, said, “The show offers important information on services and resources available to seniors, caregivers and family members. Joanna and her guests often discuss the topic of how seniors can age in place at their home longer. Seniors Rock also highlights events that seniors and their families can enjoy to keep life fun.”

Palvino said she is enjoying her time as a radio show host and embraces the “opportunity to cast a wider net and bring important information, as well as area entertainment, to this vastly underserved population through the station.”

Palvino and her family aren’t new to the radio scene. Her father-in-law is well-known radio personality Jack Palvino from the heydays of Rochester’s WBBF. Jack was the voice of “America’s Radio Station” from 1958 to 1978. Her husband, John Palvino, is an advertising account manager with iHeart Radio.

Palvino said she is excited to be working on plans for future short senior-only trips by bus to local entertainment venues and theaters that offer shows during daytime matinee hours.

She will be able to promote the trips through the Seniors Rock Radio show in order to get the word out to as many people as possible.