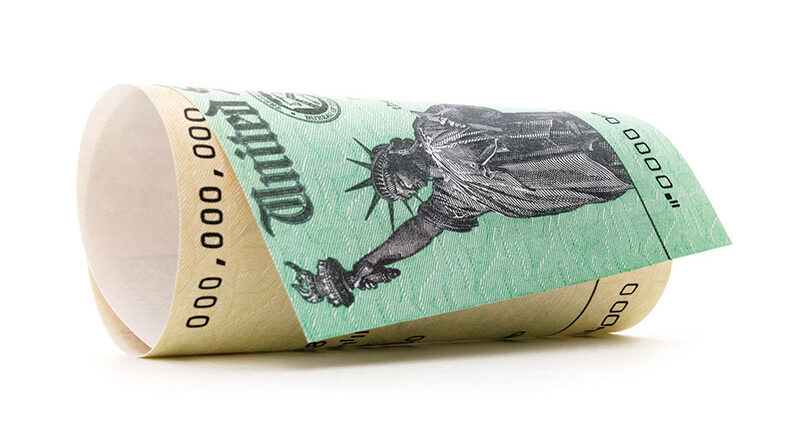 Social Security remains a topic that is difficult to understand and often misunderstood. That’s because various theories are thrown out on the best time to start collecting or why you should delay.

Then there are those who worry they must collect quickly because they are afraid that the funds will run out.

“Basically you are getting one chance to get this right,” said Kim L.Nugent, senior vice president and wealth manager at Sage Rutty & Co. in Rochester. “The Social Security Administration is not allowed to guide you or give you advice on when you can claim. They can just give you facts so when you are deciding about Social Security, it can be a daunting task on what to do.”

Age 62 is the earliest people can claim and your extra benefits stop at 70. There is a 75% decrease in funds between the ages 62 to 70 if you opted to take money out as soon as it is available.

“It can make a world of difference in your lifetime if you take out money too early,” said Nugent. “It is a huge decision to make.”

There are some scenarios where collecting Social Security early might be a viable option. Experts say if a person is suffering from a serious medical problem that is expected to shorten her or his life, it might make sense to collect benefits sooner rather than later. “If your health is suspect and you have been diagnosed with a terminal disease, it makes sense to claim it as soon as you can,” Nugent said.

“Social Security is an underrated and undervalued lifetime income. You can outlive it if you make the wrong decision,” said Nugent.

Nugent also cautions against those who are claiming early because they believe Social Security funds will go bankrupt before they are able to collect it. There are changes happening this year. For 2021, taxpayers will pay 6.2% Social Security tax and a 1.45% tax for Medicare, better known together as the Federal Insurance Contribution Act, on the first $142,800 they own, up from $137,700 in 2020. There is no FICA tax owed any earnings above $142,800. The increase is based on the national average wage index. President Joe Biden has proposed taxing incomes more than $400,000 for Social Security and Medicare as a way to bring in additional funds and shore up both systems.

“Social Security is not going to run out. There are several mechanisms that are being put into place,” Nugent said.

Your unmarried children younger than 18 or 19 if still in high school can receive benefits based on your work record if you’re collecting Social Security retirement or disability benefits. Grandchildren also are eligible for benefits on a grandparent’s record if they are dependents and receive no financial support from a parent.

There is also an escape clause if you decided to take benefits early at age 62 and now regret it. You have 12 months after starting benefits to withdraw your application if you repay all the funds you had received to that point. Also, you generally must be married for at least nine months to qualify for survivor benefits if your spouse dies.

Among the exceptions are if the spouse died in an accident or in the line of duty while in a uniformed service.

In addition, COVID-19 complicated matters because many local Social Security offices were closed, leaving individuals with few resources if they had questions.

“Most people don’t understand all the rules surrounding Social Security and it can be quite confusing,” added Nugent. “As advisers, our goal is to help people get what they are entitled to and leave no money behind.”