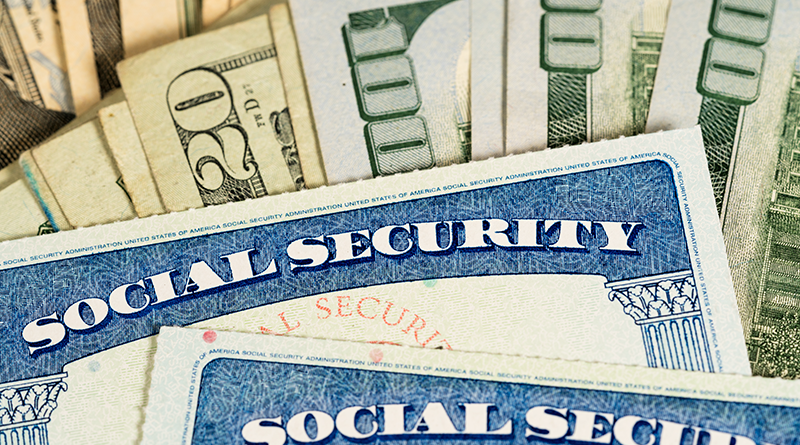 Largest increase in benefits in the last few years — 2.8 percent

If you receive Social Security benefits, you’ll receive an increase in your check of 2.8 percent in 2019, according to the Social Security Administration. That’s an improvement over recent years. In 2016, no one received an increase. In 2017, it increased by a paltry 0.3 percent. Last year was at 2 percent.

About 67 million will receive the bump in income starting in January. In October last year the Social Security Administration paid $63.8 billion in retirement benefits, averaging $1,373.66 per month per retiree.

Why doesn’t the cost of living increase seem to keep pace with inflation in some years, especially for retirees who need costly medication to stay healthy and enjoy a better quality of life? And what’s involved in the decision of when and how much benefits should increase?

A caveat of Social Security increases is sometimes Medicare premiums increase, too, negating an increase in benefit checks for those using Medicare. This year, the premium increase starts at $1.50 and goes on up for larger income households, based on tax returns from 2017, not the 2018 tax returns.

“In years past, there has been greater conflict where Medicare increased more than Social Security,” said Bryce Carey, partner and certified financial planner with NorthLanding Financial Partners, LLC in Rochester. “But Social Security is going up by quite a bit more than Medicare. For the average retired worker, [earning] $1,400 in Social Security income per month, they’ll see $39 more per month.”

While that’s good news for most American retirees, many wonder how long the trend will continue.

While viewpoints vary on how long the increases will continue and how much future increases will be, Klatt said that the strength of the economy and high interest rates should reflect continued increase in Social Security income for the near future.

“But that doesn’t mean their income will go as far if inflation rises faster,” Klatt said.

“So when the index goes up, then Social Security benefits also go up,” said Diana Apostolova, financial consultant with Wealth Advisors US in Rochester.

The CPI-W influence on Social Security payments is supposed to help retirees afford what they need for basic living expenses like goods and services; however,

“A healthy economy is expected to grow by at least 2 percent annually, so if this trend continues, retirees will also see their Social Security income grow as well.”

If you want to know your benefit before the first check arrives, you can sign up for or log into an account at www.ssa.gov/cola for free information. As another change for 2019, retirees can choose to receive their cost of living adjustment information online or continue to receive it in the postal mail as always.