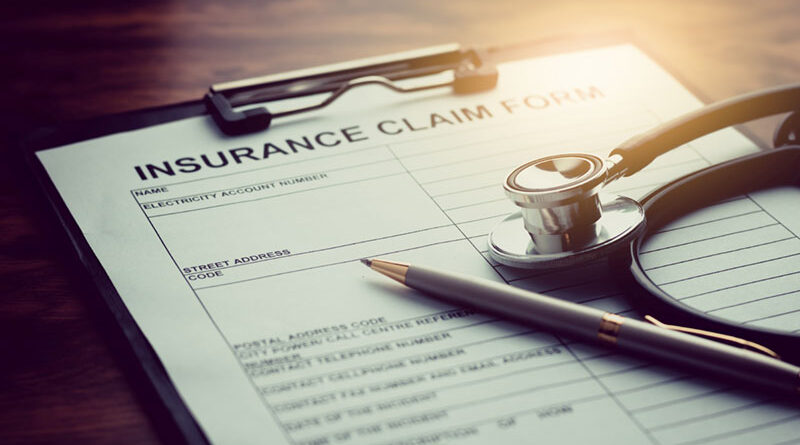 Perhaps you have worked with the same auto and homeowner’s insurance for most of your adult life. Maybe those policies are tucked away in your desk and you only look at them when it is time to renew — or not at all.

Regardless, it’s important to periodically review your home and auto policies to ensure accuracy and optimal savings.

“We reach out to our clients to remind them to look over their polices a few times a year,” said Jill Kramer, personal lines specialist with Alliance Group in Fairport. “We get in touch quite often with them because it’s so important to look at their policies to see if there are any changes in their life that would affect the policy.”

Rhett VanScoter, owner and insurance agent at VanScoter Insurance Agency in Rochester, recommends looking over the policies at least every five years.

“You can make sure you’re getting the best value for your dollar,” he said.

He added that many older adults develop loyalty to their insurance company; however, much may have changed in five or so years, including the cost of rebuilding. Many people become under insured because their policy has not kept pace with inflation and with any improvements they have made, such as finishing a basement, an addition or kitchen remodeling.

“Many would have a lot to pay out of pocket if they were to have a fire,” VanScoter said.

Don’t forget about upgrades to help you age in place, like the new first-floor laundry room. Have you added a new roof since you last looked at your policy? Long-term structural changes add value to your home. Outdoor fixtures are also covered, such as a deck, fence, pergola and pool. If you have improved your backyard lately, make sure your policy reflects that.

VanScoter said that many people aren’t aware of newer policy types that can spare them a costly bill, such as underground service line coverage. It pays for damage from the house to where the utility company or municipality responsibility begins at the street.

“They’re not typically covered by older policies,” VanScoter said. “If there’s damage to a drainpipe and it needs to be excavated, these new policies will cover it. That can be costly and the policies cover up to $10,000.”

If it has really been a long time since you peeked at your policy, you may have age-related discounts you have been missing.

“Many companies will give you a break on premiums once you’re 55 and retired,” VanScoter said. “You’re home more and would catch things, like a leak under the sink so small claims don’t turn into large claims.”

Hitting 55 also garners discounts for auto insurance. Though it’s usually automatic, make sure that you get it. Some companies offer a lower rate for retirees if you ask for a pleasure rate instead of a commuter rate owing to the fewer miles you plan to drive. (If you plan to do a road trip across the US once you retire, you will not qualify.)

Now that the kids are grown and gone, perhaps you can better afford to pay the policy in full rather than month-to-month. Also, make sure you remove any children who no longer need to be on your policy.

“Just this week I had someone quoted who had their daughter, son, and ex son-in-law on it as well. None of them had been in the house for years and years. Their old policy applied a charge on that,” VanScoter said.

When you first applied for insurance, you may have been in an entirely different financial situation than you are now. That is why Charlie Bartishevich, co-owner of Finger Lakes Partners, LLC in Geneva, recommends reviewing the deductibles.

If you have a different company for auto and homeowner’s insurance, he encourages bundling them together, which “can often save you a lot of money,” he added. “It is good to talk with an agent who knows what he’s talking about instead of an 800 number and getting the cheapest policy.”

To lower the auto insurance rate, Allan Czaplicki, owner of EmpireOne Insurance Consultants in Fairport, recommends taking a driver’s safety course. Available online, the course costs only $40 and its completion qualifies drivers to receive a10% discount for three years.

“We always recommend for older drivers to take this course,” Czaplicki said. “There’s a bell curve when you get your license. The rates are high when you’re young. Once you are a young adult, the premiums lower. As you get older, anyone past 70 or above, the rates go up, even though they’re driving less. Statistically, their accidents are pretty bad when they do have them.”

Czaplicki said many people do not know about equipment breakdown endorsements. This coverage replaces things like air conditioning units, freezers, electric panels and electronics in case of an electrical or mechanical failure, even after the warranty on each item has expired. Costing only $25 to $50 annually for $50,000 of coverage, equipment breakdown endorsements usually have a $250 to $500 deductible. If you lost numerous items at once through a power surge, for example, that would count as once incident.

Do not feel you must stick with the same policy, company or agent you have used for years.

“Shop around,” VanScoter said. “It never hurts to have a third party look at your policy. It will reaffirm that you have good coverage or you might find there’s something better out there If you take that back to your current carrier who might find they have new options for you.”