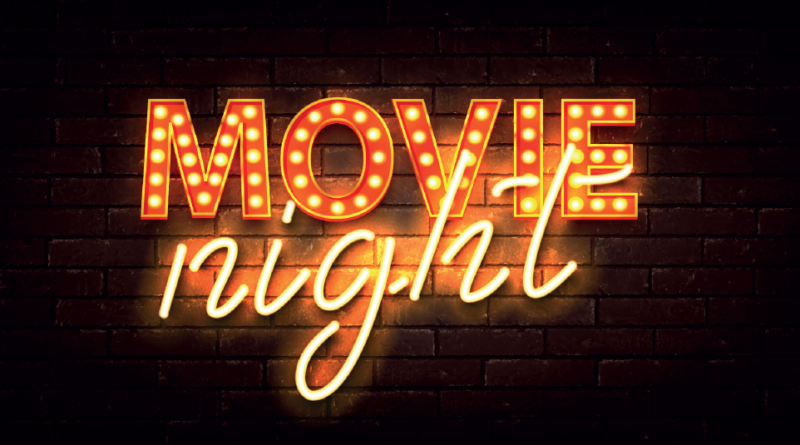 Even the biggest outdoor lover can find themselves stuck inside on a cold day and looking for some entertainment. Here are 10 movies you should watch on a boring winter day. Five are set in wintry locations and five will thaw you out with decidedly warmer settings.

OK campers rise and shine and don’t forget your booties… you know how it goes. “Groundhog Day” celebrates its 30th anniversary in February and even if you’ve seen this classic Billy Murray comedy a million times, it’s always worth another watch. It’s easy to miss some of its funnier moments in the first few viewings.

While it isn’t exactly great cinema, “Snow Day” successfully captures the excitement we all experience when we get a surprise day off from school or work. The movie is set in Syracuse, although it was shot in Wisconsin and Canada. For many Millennials “Snow Day” will serve as a nostalgic flashback to Nickelodeon’s days of making fun movies of questionable quality.

If the Iowa summer wasn’t hot enough there’s the steamy onscreen romance between Meryl Streep and Clint Eastwood. She plays a farm wife whose family is on a trip when Eastwood’s character, a photojournalist with National Geographic who is photographing historic covered bridges, shows up looking for directions. They share a brief but intense love affair while pondering a future together.

Even if animated children’s movies featuring singing, dancing animals aren’t your thing, it’s hard not to fall for these cute penguins. Every emperor penguin in Antarctica attracts a mate by singing a heart song. If the male penguin’s song matches the female’s, they mate. Enter Mumble, a penguin who is unfortunately a terrible singer and unable to attract a mate. But he can tap dance brilliantly.

Jon Krakauer wrote about the 1996 Mount Everest disaster — during which eight climbers died – in his bestseller “Into Thin Air.” The same basic story is told but with a great ensemble cast and hair-raising cinematic scenes that will make it feel like you’re clinging to the side of Everest. Tip: Consider watching with a hot beverage to counteract the scenes where everyone is suffering in the bitter cold.

This is the film that started it all, bringing Ian Fleming’s James Bond to the big screen. A suave Bond is dispatched to sunny, carefree Jamaica to investigate the disappearance of a British agent and uncovers a plot to disrupt a space launch with a secret weapon. Although filmed on a small budget and with a production value lacking compared to later films, “Dr. No” has gained a reputation as one of the best Bond films.

Kurt Russell stars as Herb Brooks, the inspiring coach who led the American hockey team to a gold medal at the 1980 Winter Olympics held in Lake Placid. The Americans won a game in the medal round against the heavily favored professional Soviet team, which became known as the “Miracle on Ice.”

Tommy Lee Jones and Anne Heche star as an emergency management director and seismologist fighting to stop and divert the lava flow from a volcano that erupts in Los Angeles and wreaks havoc on the city. The big budget movie makes use of CGI, miniatures and a nearly full-scale replica of Wilshire Boulevard to create some incredible lava-filled scenes.

The film features George Clooney, Mark Wahlberg, Ice Cube and Spike Jonze as American soldiers who discover a map at the end of the 1991 Gulf War detailing the location of a fortune in gold bullion that Iraq stole from Kuwait. They set off to steal the gold for themselves. This heist movie is set in the middle of a desert, perfect for wintertime.

Just about everyone has probably seen the blockbuster “Cast Away” several times. Tom Hanks plays a FedEx employee whose plane crashes in a storm, stranding him on a small island in the South Pacific. On a cold winter day, however, it is still satisfying to watch as he attempts to survive in and escape from his tropical prison.