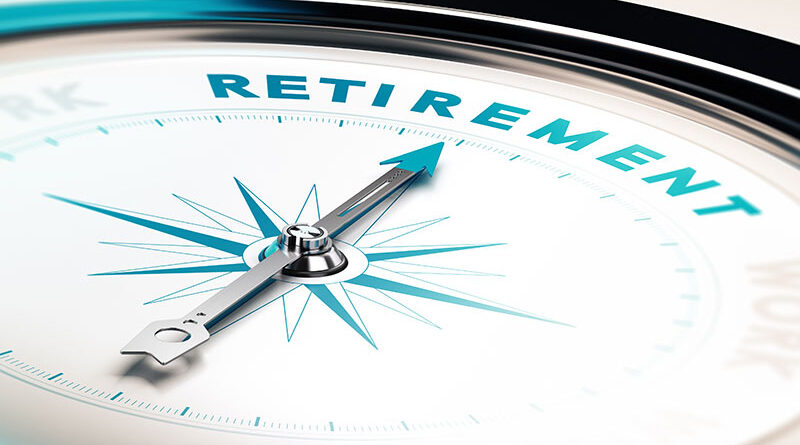 Country is ranked 27th out of 34 in the world. French workers live 24.8 years past retirement age

Europeans might hail the United States as a nice place to visit, but not the best place to retire.

In fact, the United States is ranked 27 out of 34 countries with the longest average retirements. The list, compiled by Comparethemarket.com, a British online insurance intermediary, indicates that the average worker in the U.S. lives 18.2 years past the average American retirement age of 67.

The highest non-European nation on the list was Australia, at No. 9.  The average retirement age there is 64.8, with 21.5 years as the expected period of life afterward.

Canada was No. 13 in the list, with the average retirement age at 64.7 for 20.95 years of work-free life. The neighboring nation ranked the highest in the western hemisphere and finished ahead of Germany, Switzerland, Slovakia and the United Kingdom.

All but seven countries on this list of 34 were in Europe. South Korea claimed the bottom spot, with the average retirement age at 72.3, with 14.6 years as the expected duration for post-retirement.

Japan, at No. 26, was the only other Asian nation on this list. Chile, at 31 (68.3 years retirement age and 17.2 years expected afterward), was the only South American nation on the list. New Zealand also made the list, but there were no African countries. Russia, China, India, Brazil and Indonesia also were not listed.

The study’s methodology is largely based on pension statistics; Pension systems in European countries are much different than federal, state and private sector pension plans in the United States. The study also does not take into consideration the different standards of living for retirees in different countries.