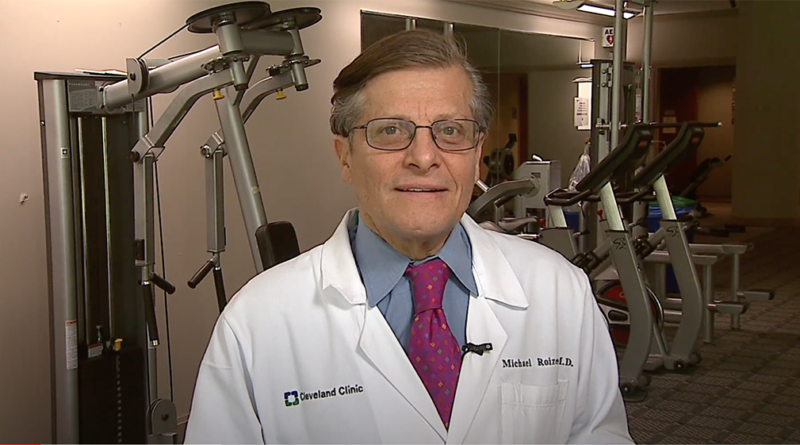 New book: Thanks to medical advancements and scientific breakthroughs, living healthfully into our 100s is in our grasp

There are several exciting scientific developments on the horizon that could help you live longer, but at the same time, feel decades younger than the number of candles on your birthday cake.

This latest medical research into the field of longevity is explained a new book, “The Great Age Reboot: Cracking the Longevity Code for a Younger Tomorrow,” written by Michael F. Roizen, emeritus chief wellness officer at the Cleveland Clinic in Ohio. 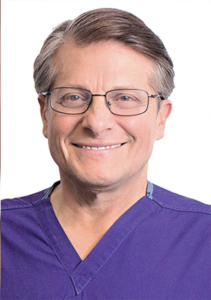 Prior to joining the Cleveland Clinic, Roizen had served as dean of the College of Medicine and vice president for Biomedical Sciences at Upstate Medical University in Syracuse, starting in 2001. He later served as CEO of the Biotechnology Research Corporation of Central New York.

Roizen, the author of several New York Times best-selling books, helped to develop the “RealAge” health measurement test, which calculates a “RealAge” based on your physical and mental health well-being, a number that typically differs from your biological age. (Although he is 76, Roizen said his “RealAge” is 55.7).

He published those findings in the book “RealAge: Are You as Young as You Can Be?” (Harper Collins Publishers) which landed on the New York Times bestseller list. He also co-wrote several general-audience best-selling books with Mehmet Oz, a television presenter, author, politician and retired cardiothoracic surgeon known as Dr. Oz.

In his latest book, published by the National Geographic Society, Roizen expands on the concepts of health, wellness and longevity, explaining the most current medical research and advancements that are predicated to allow people to live much longer lives — to 100, 120 or even more than 130 — while at the same time, feeling decades younger.

Longevity research is being carried out in several areas, including senolytics (harvesting old cells that are damaging others in the body), gene editing and the development of bionic body parts. It’s expected the general population will see the results of this research in the near future, the physician said.

Lifesaving changes to the human body “could be done organ by organ” in the next 10 years, and eventually, the entire body “from head to toe” in the next 20 years, he said. These are realistic predictions based on the promising medical research aimed at helping people live longer and healthier lives, Roizen said. For example, future medical advancements would allow a person who is 90 years to feel like a 40-year-old, he said.

The longevity research will not only help individuals lead healthier lives, but also more productive ones, which will benefit society as a whole in the future, Roizen added.

Declining birth rates over past decades have been creating a situation where not enough young people will be working to support the older population in the future, he explained. If people can work longer, they will not only save more for their personal retirement, but will help to increase the tax base for important governmental programs such as Social Security, Roizen noted. 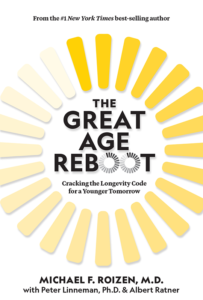 “If we don’t get longevity, society and the government could implode,” he said. “We won’t have enough young people to support those who are getting older and retiring.”

For anyone concerned with the potential for overpopulation, “longevity will not be the problem, it will be the solution,” Roizen said.

But the success of any future medical advancements in the field of longevity depends on what people are doing now to improve both their physical and mental well-being, he said.

Living a healthy lifestyle with plenty of regular exercise, sound nutrition and stress management is critical in preventing chronic medical conditions such as heart disease and Type 2 diabetes. Other factors include eliminating smoking, stopping excessive drinking and avoiding a diet high in sugar and processed foods, all factors that contribute to overall inflammation in the body.

“Today so many people are struggling with stress and other mental health issues,” Roizen said. “It is important to address those as well.”

There are a variety of options for people to reduce their stress levels, such as deep breathing or guided relaxation and meditation, he noted.

It’s important for people to stay healthy because that will determine the success of any future medical advances for longevity. Once your cells are permanently damaged (for example, resulting from a heart attack that blocks blood flow to a heart muscle), they may not be able to be rejuvenated in the future, Roizen said.