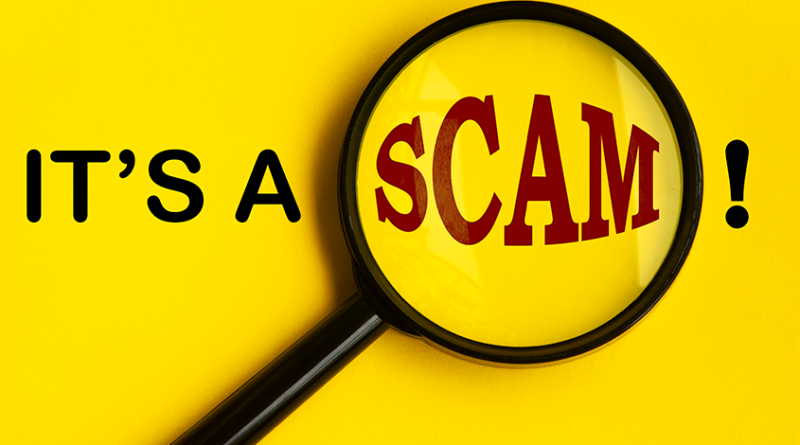 “New York state was one of four states in the US that had a total loss of more than $100 million in 2021,” said Phillip Provenzano, insurance agent and financial adviser with The Financial Guys Insurance Agency in Rochester.

The “grandma scams” have gained notoriety as they exploit older adults who think their grandkids are in trouble and end up wiring money to thieves. 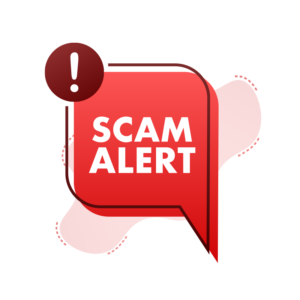 But scammers have other tricks up their sleeves, such as pretending to collect for a charity, the IRS or FBI. Whether preying on a soft heart or fear, scammers typically use the same basic tactics: claim to be someone else, create a sense of urgency and obtain money or gift cards in a way that’s not traceable.

“Unfortunately, I see so much of this stuff in regard to scams,” Provenzano said. “It’s actually very sad because it happens way more than you think.”

He believes that the statistics on how many older adults fall victim to financial scams are far too low because of underreporting.

“If you’re 65 and fairly coherent, are you really going to report this out of embarrassment?” he said.

Social media has made scamming even easier for thieves because they can use it to case potential victims and garner convincing details so their email, text or phone call sounds legitimate. Many scammers also gain personal information by creating pop-ups and sending texts claiming to be “tech support” and then hacking into the device. Technology has also enabled thieves to make a known, trusted phone number appear on the recipient’s caller ID or a familiar-looking email address and website appear on the screen.

Provenzano said that unfortunately, many older adults remain far too trusting when they receive these messages and phone calls. He reminds older adults that the IRS will never call anyone about owing money.

“Be very skeptical,” he said. “Never ever give your Social Security number or pertinent information over the phone. If you owe money in taxes, you’ll get a letter in the mail.”

In any case of disturbing phone call, the older adult can always directly call the organization from a known phone number, not using a callback number offered by the caller.

Skepticism should also extend to callers who try to sound like a familiar person such as a grandchild. Typically, scammers call late at night to increase the chances of a drowsy, disoriented recipient. Many grandparents do not often see their grandchildren who live in other states, so it’s tough to recognize their voices. Scammers may also add background noises to help muffle their voices. They often stage an “emergency” that they don’t want their parents to know about and that requires money wired to them immediately. After gleaning details from social media, it’s easy for scammers to include plenty of convincing details.

“It’s a perfect storm,” Provenzano said. “The only way to combat this is with common sense. Would Johnny call me at 11 at night and ask me for my bank account number?”

Instead, older adults should immediately hang up the phone and, if they feel concerned, call the grandchild’s parents. They should also tell their adult children and grandchildren to switch their social media settings so that their details are not public but only shared within their trusted contacts and ensure the same for themselves.

“Know your seller,” she said. “Make certain the URL is legitimate and not a knockoff of a real company.”

Instead of clicking a link in an ad, going to the website by typing it in ensures it’s the real deal. Apostolova is a fan of using a credit card with alert settings so that consumers can block purchases and, if scammed, get their money back.

“Once money is withdrawn from your bank account via debit card, check or even cashier’s check, it’s gone,” she said.

Scammers never want victims to take their time and consider an offer. That’s why sleeping on a decision is a good idea.

“Don’t rush into a decision and remember that something too good to be true probably isn’t,” Apostolova said. “Scarce products and popular items are also great for scammers, because they know people are willing to overpay or take a chance to buy the item. If you can’t buy in person, or from an established seller, you could be the victim of a scam.”

The same holds true for charitable organizations. Many scammers make appeals in the name of a real charity, especially after a well-known calamity. Some will create social media pages using a real person’s photo and story but ask for money for an emergency with the intent to keep it all for themselves.

“Check before you decide to contribute money to an online appeal, even if the cause sounds legitimate,” Apostolova said.

Any scam or fraud attempt should be reported to the FBI at https://www.ic3.gov.