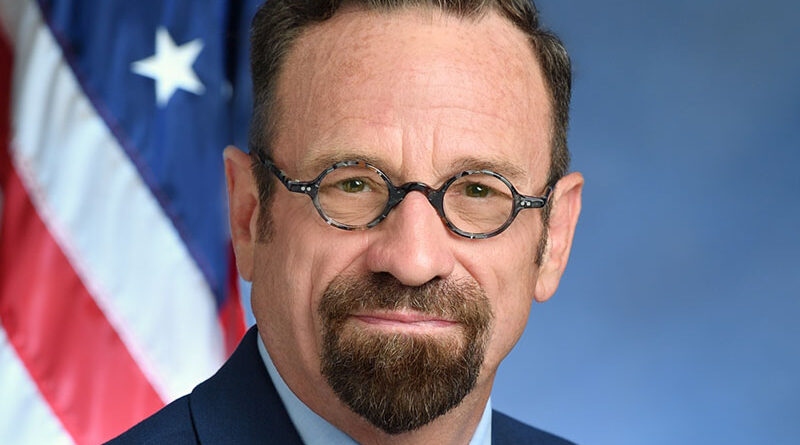 Q. What is your role as co-sponsor of Assembly Majority Leader Crystal Peoples-Stokes’ bill — the Marijuana Regulation and Tax Act — to legalize recreational marijuana use?

A. Becoming a co-sponsor means a couple things. It sends a message that I support the transformative measure. My role is to help educate, advocate and promote the measure to the general public and my colleagues in the assembly and the senate and advocate for it when I speak to the governor’s people.

Q. What issues are left to decide before the bill is voted on?

A. A big issue that is still in disagreement is where will the revenues go and what will they be used for. In that regard, the assembly wants a significant portion of the revenue to go to communities that have been adversely affected by the criminalization of marijuana. This particular drug has greatly impacted communities of color. They need to have a significant share of the revenue that we get from this industry. There is also disagreement on how to deal with homegrown personal use marijuana, similar to how we allow people to make their own wine or beer at home for their personal use.

Q. Are there enough votes in the legislature to pass the bill?

A. The current bill does have opposition in the senate. The last count I heard was we’re two votes short of the 32 needed to pass it. Talks in the assembly show we could pass it. My read on it is there are a number of senators that are just waiting for the governor to say I’m ready to sign this bill. They’re waiting for him to take the lead.

Q. Where does the governor stand on legalization of recreational marijuana?

A. He supports the concept but not the dollar amount. He wants more control of the revenues. This bill does encapsulate some of the measures the governor wanted such as an Office of Cannabis Management to deal with regulation.

Q. Could a COVID-19 resurgence delay passage of the bill?

A. The sooner we can pass this, the sooner the state and municipalities and local governments can start receiving monies through this industry. The money isn’t coming immediately. It’s going to take some time. My push is this should be part of our decision of how we deal with the COVID economic reduction. Let’s get it done now so we can see this revenue in the future.

Q. Where does law enforcement stand on the issue?

A. Law enforcement’s most vocal opposition is how do you detect someone who is driving while intoxicated. We don’t have a blood alcohol content type of test yet. Marijuana does not leave your system quickly. But a lot of it is observation that leads to a sobriety or blood test. They’re concerned about it but also willing to let science catch up with it. Other states have dealt with it and the sky hasn’t fallen in other states.

Q. What about setting a tax rate for legalized cannabis?

A. Tax rates are considerably different throughout the states that have legalized it. The biggest issue with taxation is to bring this issue above ground so it can be regulated. You have to tax it in such a way that it doesn’t overprice the product so that consumers continue to buy it from the underground market. We also want to help people be part of this business industry. What we’ve done in this proposed bill is an 18% excise tax. A report released by the New York City comptroller estimated the state could receive $436 million in tax revenue.