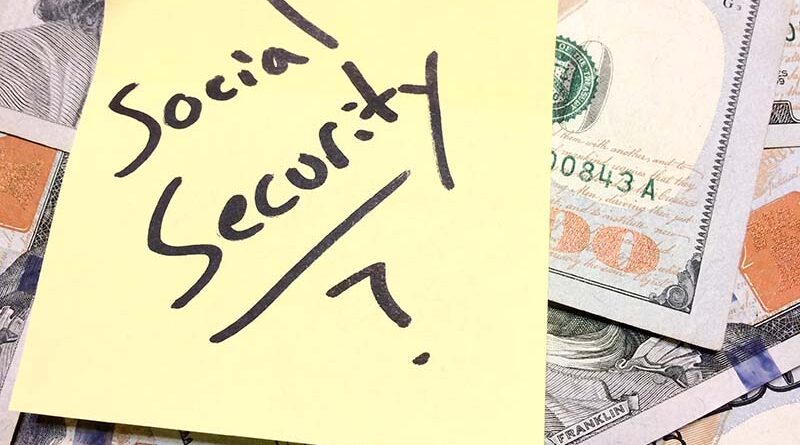 In a mere 13 years from now — in 2035 — Social Security’s reserves will be fully depleted and tax revenue will cover only 75% of the benefit after that point, according to the Federal Old-Age and Survivors Insurance Trust Fund and Federal Disability Insurance Trust Fund.

“The truth of the matter is that if no change is made, factually speaking the reserve will run out by 2034 if there are no alterations to the current system,” said Phillip Provenzano, insurance agent and financial adviser with The Financial Guys Insurance Agency in Rochester. “With that being said, experts agree that it will more than likely not occur. For quite some time lawmakers and experts have attempted to propose various proposals, all falling short to combat the problem.”

Provenzano thinks that Congress has “more than enough time” to develop solutions for the issue, which may include raising taxes, raising the ages of eligibility or a combination of both. Provenzano does not envision Congress allowing half the purchasing power evaporate for an entire generation.

“I would suggest Social Security is the epitome of too big to fail so it must be fixed and it will be,” Provenzano said.

He believes that increased longevity has helped endanger Social Security.

When the program was created, most people did not live as long in retirement as they do now. Improved healthcare, better access to food and less physically taxing employment all mean that workers live longer and collect Social Security longer than they used to.

Provenzano also said that as fewer companies have been offering pensions, more people are relying on Social Security, which compounds the problem.

The rise of the gig economy, freelancers, consultants and other 1099-based work may also mean that fewer people are paying into Social Security as they should. Workers using these tactics to dishonestly reduce their tax liability may experience the unpleasant surprise of receiving far lower Social Security checks than they had anticipated.

“When it comes to government obligations, there is no limit as to how much money the federal government has to pay out,” he said. “The analogy to the printing press is very legitimate. We were able to print about $6 trillion in stimulus payments and that was not for any obligations. Going forward, I don’t see why the government won’t resort to the same type of financing to pay for Social Security obligations. The government has a way of coming up with money when they need it.”

Although this strategy has the potential to promote inflation, it would cover the bases of providing the Social Security payments.

Feldman encourages workers to not heavily rely upon Social Security.

“The only way to plan is to try to save money outside of Social Security,” Feldman said. “It’s not always something that people are able to do but if you are concerned with the Social Security system, you have to try to take matters into your own hands and save in your 401k, IRA and savings accounts in case Social Security benefits are reduced.”