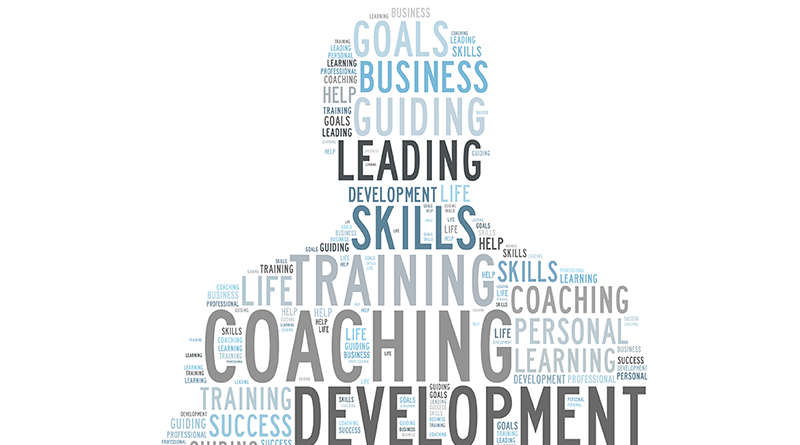 Can a career coach help you? It may seem a paradox for a retiree or near retiree to think about retaining a career coach. You’re almost there — why bother now?

Shouldn’t you instinctively know what your post-retirement occupation should be?

Local career coaches say that a lot of baby boomers looking for a second or third career or even a part-time occupation turn to them for help.

“It’s hard to keep motivated by yourself,” said Jane Falter, a certified professional coach and the owner of Resume Writing and Career Resources in Rochester. “It feels like an overwhelming goal to find employment post-retirement. Working with a coach is helpful for setting up realistic goals and be accountable to someone.”

If you want to work for any company, you’ll need a resume. Falter said that crafting a resume challenges even people good at writing.

“Having an objective person tell what they have done in such a way that it markets them is very important,” said Falter, who is also an academy-certified resume writer.

Instead of a chronological listing of past jobs, “today’s resume is targeted toward the job you want,” Falter said. “Then we design a resume that targets those jobs.”

A pro can also help you leave off items that don’t belong in a resume, such as anything that can indicate protected statuses (unless vital to the job) and irrelevant or excessive information. No one needs to know about your hobbies, pets or every single job you’ve had since high school. At this point, awards you snagged in college don’t matter anymore. What matters is what you have you done lately, according to Falter.

Tacking on “references available” or actually listing references wastes space, according to Falter, since potential employers will ask for references if they want them. It’s more important to underscore measurable accomplishments and your areas of expertise. That can be tough, both when writing a resume and for figuring out what you want to do next.

Luiz Martinez, management consultant and executive coach with Human Capital Strategy Partners in Pittsford, said that many successful professionals struggle to determine what they’re good at.

“It sounds like it would be obvious but it’s not,” Martinez said. “When I coach people, the first thing we have to identify is what you’re really good at.”

Some people begin a career because of a fascination with hands-on work but rise through the ranks to managerial roles which eventually become wearisome. They may be happier going back to their roots and taking on a role closer to their first job.

By thinking about what elements of your career you enjoy, such as helping people, writing, organizing or researching, you can segue into a new venture.

It’s also important to figure out who would be interested in what you have to offer.

“Who’s the audience for what you’re good at?” Martinez said. “Who would be interested in what you know and would pay you to do this?”

Some people want to start a business; however, Martinez cautions retirees to thoroughly research the risks and benefits a starting a business. Choosing a business with low start-up costs and low overhead helps minimize the risk.

Those who decide to follow that route should have in mind that eight out of 10 entrepreneurs who start businesses crash and burn within the first 18 months, according to Bloomberg. Also, 96 percent of new businesses fail in 10 years, according to Inc.com, a site affiliated with the magazine Inc.

“Identifying the possibilities and risk is paramount,” Martinez said. “Typically, it helps a lot if you have a life partner who can pay the bills while you get your business started. It’s really, really hard to start a business. The risks and upside are greater for starting your own business. Some make millions and others suffer losses when their businesses fail.”

If you’re near retirement and invest money you can’t afford to lose, you won’t have the time to make it back, as would someone in his 30s or 40s.

Martinez is wary of retail since both the overhead and risk is high. Instead, he recommends renting residential property to build a residual income that can last for life. Plus, rental properties are always in demand and many in the industry readily offer advice.

“You don’t need special degrees or knowledge, though being handy is helpful,” Martinez said.

Working as an independent contractor can also offer a means to start a business as you parlay your experience into working for yourself or as a subcontractor.