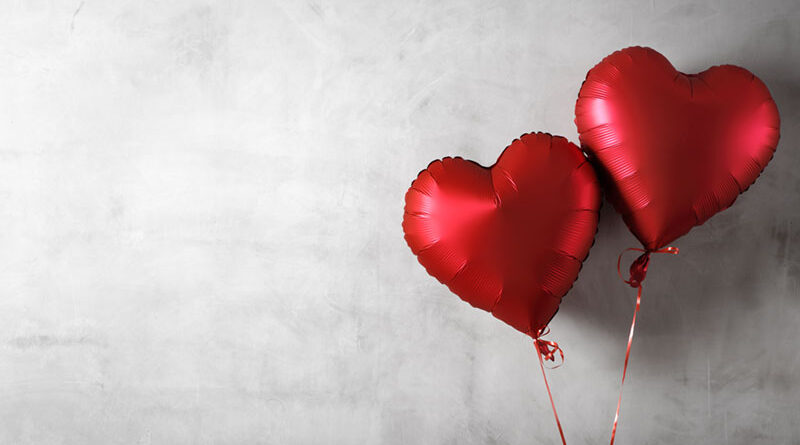 Does familiarity breed contempt? The adage holds true for some couples. Now that they have raised their children and have more time for each other, they may realize that the person they married seems like a stranger.

“Any problems connecting are typically highlighted at that point,” said Despina Mitchell, licensed marriage and family therapist at Eastside Marriage and Family Therapy in Rochester.

She added that by this time, most couples stop trying to make emotional connections.

Rekindling the romance starts at a much more mundane level: trying to learn about the other person. When you first dated, you wanted to know her favorite flower, song and food. You wore the dress he liked and baked him his favorite cookies. After 35 or more years of marriage, it may feel like all the mystery and excitement is gone.

Mitchell said that asking the spouse specific questions can help. Instead of “How was your day?” ask “How did your meeting go? I was thinking about you today.”

She also recommends reading “The Five Love Languages: How to Express Heartfelt Commitment to Your Mate” by Gary Chapman, a book about how people perceive and express affection in a relationship. The languages are: Words of Affirmation, Acts of Service, Receiving Gifts, Quality Time, and Physical Touch. Spouses who experience affection differently may feel unappreciated.

“It could be making dinner together and talking or having 15 minutes three times a week where you genuinely ask questions about how they’re doing and what’s going on,” Mitchell said “Spend that time learning about them.”

She compared learning about one’s spouse to continuing education credits required in many professions.

Nicole Crump, licensed clinical social worker at Modern Therapy Services in Rochester, said that going back to activities enjoyed while dating can help reignite the passion.

“A lot struggle with the empty nest feelings when kids leave the house,” Crump said. “They spend so much time focusing on the children that they forget about their relationship. They’re more like roommates than lovers and best friends.”

Sometimes, only one spouse perceives the difficulty in the relationship while the other claims it is just fine or that the other spouse is “too romantic” or even that romance is for young people only.

In these cases, Crump advises the spouse who wants change to sit down and have a very specific conversation about it. “What do they feel is missing from their relationship and what do they admire about others’ relationships?”

It is helpful to use “I” statements that are very specific, such as “I always liked how you would write me a little note each Saturday” or “I like spending time with you and want to do things together more” instead of statements like, “You never show you care about me” or “Why do you always work late and go fishing with your friends every weekend?”

A list of demands will not work well because it sounds like a to-do list. Crump said to emphasize the emotions rather than only the action desired.

Crump said that many people feel fearful about asking for what they need emotionally. If the couple can work together to meet each other’s needs, they will experience greater intimacy.

Above all, never drudge up the past during this conversation. Crump said that tactic “negates an emotional connection. Make sure your partner knows you’re the keeper of the union, not of their failures. You need to know you’re loved unconditionally.”

Don Boice, licensed clinical social worker at Boice Counseling in Rochester, said that in addition to returning to courting behaviors, couples should also show their appreciation in specific ways, such as saying, “Thank you for filling the car with gas; that helped me out a lot” instead of only general statements like “You’re the best.”

“That is a deeper level of appreciation,” Boice said.

Notice and show appreciation for the spouse’s intrinsic qualities, not just actions. Paying attention to details is important.

Intimacy is more than what happens behind closed doors.

Any improvement to the relationship begins with the right mindset.

But on the other hand, a spouse should not settle for a lackluster relationship. Boice said that most of the time, it is women who feel the romance has waned. Men have a different perspective.

“I joke that there’s skid marks outside my office from the men being dragged in,” Boice said. “The guys tend to not see the relationship as needing work and women tend to see it as needing work. I’ve had a number of guys saying, ‘She’s divorcing me and I never saw it coming.’ He thinks he never needs to grow or change.”

Boice said that many men in struggling relationships tend to view their relationships as transactional. They engaged in romance — what they needed to do to woo and win a wife — and now they no longer have to romance her. Women are more relationship-oriented and view those romantic overtures as keeping them closely bonded, not as a means to an end.

Women want to feel “close, treasured and irreplaceable” to their husbands,” Boice said. “If they feel close and loving, chances are they’ll want to be with them physically as well.”

He related that men feel surprised by this advice to simply be nice. In just a few months, they’re also surprised at how well this works.

“A lot of people stop trying,” Boice said. “I tell people, it’s not that hard. You have to be a good person. You have to sacrifice your need for theirs in specific ways.”

Couples should also hold realistic expectations. Neither partner can fulfill all the other’s emotional needs. That’s why other, non-romantic relationships are so important.

Many wives complain that their husbands don’t connect with them; however, they expect to connect through conversation. Most men connect better while engaged in a physical activity, whether it is painting a room, fishing or walking the dog together.

“It’s amazing how guys bond that way with each other but guys don’t bond by sitting and talking,” Boice said.

While doing an activity, they may open up more, but most women cannot count on him to fill all of their conversation needs.

Avoiding conflict will not mean a strong relationship. In fact, it can mean just the opposite: a boring relationship where real needs are stuffed down and resentment forms.

“Conflict needs to be addressed,” Boice said. “If they avoid it, they’re avoiding something very vital. Acknowledge their perspective, but don’t persuade. Communicate the expectation. Especially for women, if you don’t communicate, remember that men stink at mind reading.

“Men tend to be a lot simpler. ‘Cook, clean and sex’ is what I hear repeatedly as to what men want. I hate to reduce it but boy, are those big.

“For women, it’s the emotional connection. It’s the overwhelming number one need. If she’s not emotionally connected, she’ll be critical and demanding on everything else.”