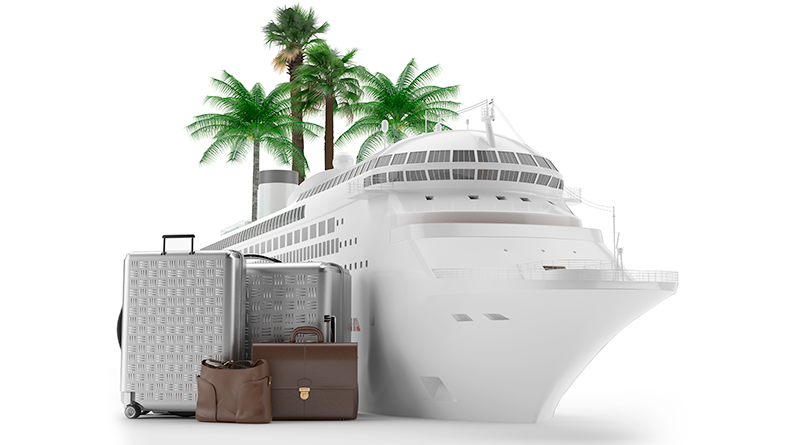 Experts: Those who can afford it favor cruises through Europe, visits to Ireland, Hawaii or the Mediterranean

Where are baby boomers traveling this year? Area travel agents offered a glimpse.

At Rochester Travel Group, owner Diane Celento said that European river cruising has become very popular because clients can see more of the interior of the countries they tour. They can visit many different countries without having to unpack or worry about finding transportation once they dock since they’re dropped off in the center of town.

“They may be more expensive than standard cruises, but so much more is included, so it’s a good value,” Celento said.

According to her, travelers also like the smaller, more intimate size of the group of a river cruise — around 100 — compared with an ocean cruise that may hold up to 5,000. That factor makes a big difference when debarking at a venue.

Other popular trips include Ireland for its general safety, language and low airfare for this summer, Celento said.

Alaska has also been popular because it offers a more exotic getaway, yet travelers don’t need a passport.

“It has a lot of history,” Celento said. “You can pan for gold. There are old saloons that are really the old saloons. People really enjoy that.”

For many of the same reasons, Hawaii has remained a popular destination.

“It gives you the feel of going to the Caribbean,” Celento said. “It’s a long haul from here, but well worth it. You really need 10 to 12 days to do Hawaii.”

Multi-generational trips are still popular. Celento said that many grandparents would rather give memories than toys and trinkets.

Lori Chaba, owner of Lori’s Travel Service in Greece, said that those seeking a tropical getaway favor all-inclusive resorts in the Caribbean.

“You know in advance exactly what you’re paying for,” she said. “Once you get there, you don’t have to pay for a thing.”

Escorted tours of Europe also provide greater guidance and safety than going on your own, and since expenses are included, travelers don’t have to worry about exchange rates or staying within their budget.

Laurie Pallini, owner of Cruise Planners in Webster, said that the Mediterranean and Europe are popular venues, along with the British Isles. Clients often want to check these destinations off their bucket lists and want to see the beauty, culture and history of these regions, Pallini said.

Want to try a bus tour? Try Star Travel in Rochester. Andrea Bender in sales said that bus tours are popular among people over age 55.

“They can sit back and relax and let someone else plan it and drive,” she said. “The riders just go along with whatever the tour guide says. You let us do the work.”

For people who struggle with driving long distances, on interstate highways or in unfamiliar places, bus tours let them relax and enjoy the scenery.

Bender said that popular bus tours include local trips to casinos and places like Skaneateles, Old Forge, and Watkins Glen. But week-long trips to venues such as Charleston and Savannah are also popular among her clients, she said.