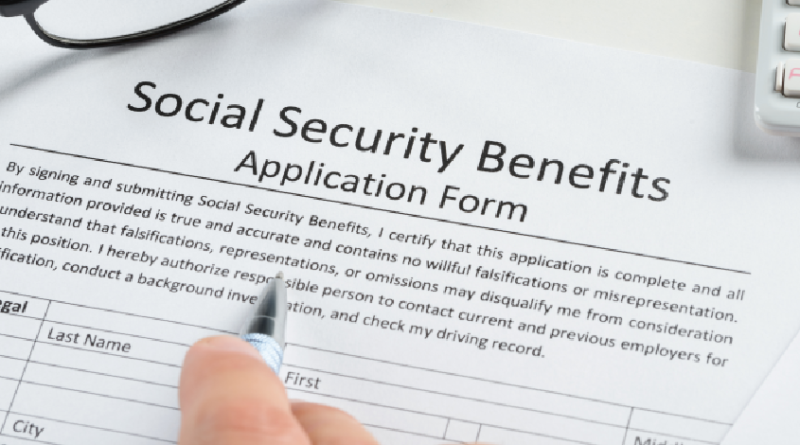 When to begin drawing on Social Security may seem like an easy question to answer. Those who were born in 1960 or later may begin as soon as they turn 62.

“Some people may decide to take Social Security earlier because they are worried that they may not live very long,” said Diana Apostolova, investment consultant at Rochester Investments. “If people don’t live long enough, they’ll collect less money
versus if they had started earlier. The money that they forgo goes back to the government rather than their family.”

Retirees with serious health conditions or substantial family medical history may want to weight their longevity compared with the lower monthly payments. Apostolova added that some people may think that Social Security itself will not last very long.

“Alternatively, people may be concerned about the Social Security running out of money and not be able to collect their full benefits if they wait,” she said. “Generally, changes in laws impact future recipients and grandfather current recipients.”

Jeff Feldman, Ph.D. and certified financial planner with Rochester Financial Services in Pittsford, said that typically, waiting until 67 or even 70 is a better idea for most people.

“We talk about breakeven points,” Feldman said. “A lot of people say 80 or 85 might be break even, but it’s more about interest rate breakeven point. If you take it at 62 and that allows you to keep investments invested instead of drawing on them, if you take a total return of 5% to 6%, it would pay to take it early. You’ll generate more income and make up more of the difference on what you’re losing by taking it early.”

But he added that theory depends upon the retiree’s tolerance for risk, as the market does not always offer consistent returns. Delaying means a guaranteed return on the money that does not rely upon a volatile market. That is why Feldman looks at the client’s entire financial situation.

Marital status also matters when making the decision of when to begin receiving Social Security.

“If you’re married and you’re the higher wage earner, by delaying until 70, your spouse will benefit by getting the higher amount,” Feldman said. “It’s like a life insurance policy. You’re ensuring your spouse will get a higher payout. It’s not a one-size-fits-all. Each person will be different but the general concept is it doesn’t always pay to wait but is beneficial for many people.”

In most situations, Phillip Provenzano, insurance agent and financial adviser with The Financial Guys Insurance Agency in Rochester, advises against drawing on Social Security early because of the lower payout.

“But like everything else, there are a few exceptions,” Provenzano said. “If your health situation or family history indicates a lower life expectancy, that could be something to consider, as are disabled kids that may become eligible for benefits. When a disabled child is able to collect on your Social Security, that also factors into who, what, where, when how. Every situation is different.”