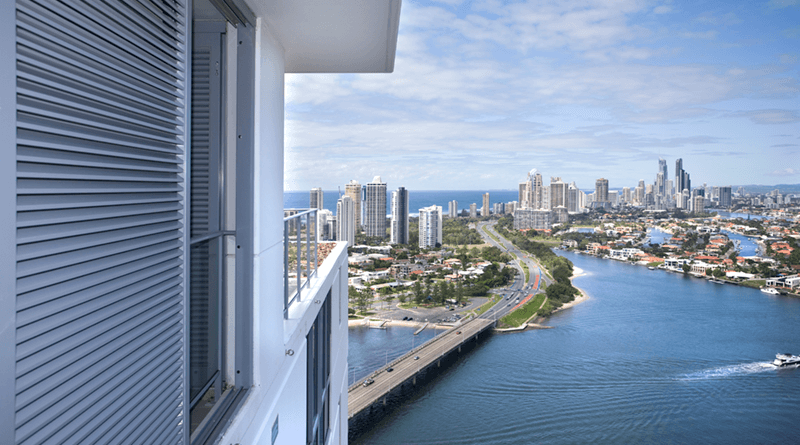 In many cases, getting out of a timeshare deal is not easy

If you own a timeshare and want to get out of the contract, you have plenty of company.

Mike Finn, attorney, and president and owner of Finn Law Group, P.A. in Largo, Fla., has for the past eight years shifted the focused his firm’s practice to the consumer aspects of terminating timeshare contracts. So many people want out that he has plenty of clients. Finn said that he knows of many other law firms in his area doing the same thing.

He has a few clients from the Rochester area, since the law regarding such contracts pertains to the location of the timeshare company’s offices.

Part of the reason that Finn has so much timeshare contract work is that many from the older end of the baby boomer generation are trying to downsize and simplify their lives. Many aren’t traveling as much because of health concerns. Finn said that it’s common for them to discover that their children do not want to take over their timeshare and the annual maintenance fees associated with them. Many timeshares are difficult to sell.

Timeshare companies would rather keep their customers paying annual maintenance fees than turning in properties, which would force them to market them and sell them to a new client. That’s one reason the contracts are so difficult to break.

Some people bought their timeshare as a cost-effective way to vacation at a top resort each year, knowing that it’s reserved for their use; however, in more recent years, companies selling timeshares have moved away from that deeded model. More consumers want flexibility, so timeshare companies began selling contracts related to “points” to spend at their resorts in many locations, but not one specific unit.

Finn said that the “travel club” model does provide more options to buyers; however, simply renting a suite at a hotel wherever one would like to stay does the same thing — and without maintenance fees. Using a travel club is basically like booking a hotel room and paying extra for cleaning and maintenance.

The rise of Airbnb, online booking and more travel package options have hurt the timeshare business. But Finn added that despite these changes, sales of timeshares are still brisk. Some people buying timeshares do not fully understand the contract and feel pressured into buying them.

“A lot of people succumb to that type of influence,” Finn said. “If you’re on vacation and you have time to spend dreaming about a lifestyle where it’s a constant vacation at a bargain rate, people will buy into that.”

Because of the difficulty in reselling timeshares and the rise of scam artists posing as legitimate buyers of timeshares, the industry has fallen out of favor with other consumers.

For those interested in buying a timeshare, Finn advises looking at the established lodging companies that operate a timeshare division, such as Holiday Inn, Marriot and Hilton, to ensure that the company is legitimate.

Because of his firsthand knowledge of helping so many people get out of their timeshares, Finn thinks that staying at a hotel “is a smarter way to travel” because it carries no lasting financial obligation compared with a timeshare.

The average cost of a timeshare is around $20,000, plus the annual maintenance fees. Just based on the $20,000 cost, it sounds like a bargain. Staying 100 nights (or close to 14 years’ worth of annual, week-long vacations) recoups the cost for a comparable luxury suite costing $200 per night. After that point, a timeshare owner would enjoy free lodging, except for the maintenance fees.

“Those maintenance fees are approximately what it would cost to go on Travelocity or Expedia and book a vacation experience,” Finn said. “As a former CPA, I question, what is the value of a timeshare? Where is the savings?”

Finn believes that timeshare salesmen underplay the maintenance costs and focus on a comparison chart between the cost of the timeshare amortized over a 20-year period compared to staying in a hotel.

“Since you no longer own the timeshare and have a deed but have points, what are you paying maintenance fees for?” he asked.

For people who want to get out of their timeshare, he advises people to first simply ask the company first. That may not be successful, however.

The mortgage-based contract doesn’t anticipate a termination, but is a contract in perpetuity.

“You’d think the resorts would say, ‘You’ve been a good customer 20 years and you don’t want to travel anymore and the kids don’t want it anymore. So, we’ll let you go and we’ll take your interest back and not give you any money back.’ If they’re still selling timeshares, they could resell.”

Since timeshare sellers typically don’t do this, it’s up to consumers to sell their timeshare to someone else. That’s difficult, unless it’s in a travel hotspot. Finn said that only about 5% of timeshares are in such a desirable location, such as Hawaii or a ski resort in Colorado or Nevada, which would net them some resale value. Timeshares in places like Orlando are nearly worthless.

“Before calling someone like me, reach out to a reputable real estate broker who specializes in timeshare and doesn’t want any money upfront,” Finn said. “Find out if there’s any resale value. You may not get much money but at least you won’t have to pay someone like me to get you out of your timeshare.”

So how can you save on travel? Look at travel packages. Many travel agents in the area can help you find great package deals, if you’re not inclined to look yourself.

“It may look like you can go cheaper on your own instead of a package, but you have to pay for the admission to everything separately,” said Lynn DiMaria, owner of DiMaria Travel Agency in Brighton. “Most of these things are included in escorted groups. It’s a better deal.”

“When you don’t know the language in a foreign country it’s easier to travel in a group,” DiMaria added.

Group travel can provide more safety and relieve travelers of the need to drive, plan entertainment and find restaurants.

At Town & Country Travel Inc. in Pittsford, owner Teresa Johnson books quite a few European river cruises and group tours of European destinations, too. She said that travelers like the all-inclusive aspect.

“You pay one price, unlike ocean cruises where shore excursions are separate,” Johnson said.

While travelers can book trips online by themselves, Johnson said that travel agents belong to consortiums that work with preferred providers.

“We can pass on deals to clients,” Johnson said. “Plus, they get our services. If anything happens, you have a 24-7 service number.”